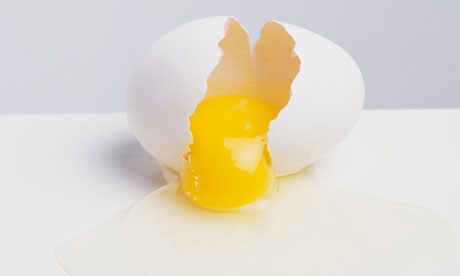 After dropping my beloved daughter off at school, I walk home via Krd in Auckland. The coffee is good, the people are my kind of people and the bustle of the day carries a momentum with it that puts a skip in ones step.

If I’m walking before the street sweepers scrub the curbs neat, I always notice how wet the yoke looks.

That bright yellow never looks so cruel or cowardly.

Some men think there is nothing funnier than driving up to the working girls on Krd and throwing eggs at them. As if their life wasn’t difficult enough, as if their day couldn’t get just that little bit more awful, some men think this is hilarious entertainment.

Such needless spite and cruelty bewilders and disappoints me.

It’s been a terrible week in NZ for sexism and misogyny.

A jury ended up hung in the rape case where the defence lawyer tried to excuse his clients alleged rape with the ‘red-blooded male’ defence. She said no 3 times, he decided she had consented. It’s just another terrible example of the rape culture that has managed to permeate throughout society.

Then we have this extraordinary situation with a stripper hired by the Chiefs rugby team. The stripper has said that the mens conduct was unacceptable and that they touched her after she expressly told them not to.

There are enough questions there about why professional sportspeople are indulging in such hooligan behaviour, but it’s been the reaction to the women’s concerns that are so staggering.

The Boss of the Chiefs first cast aspersions on her allegations because she’s a stripper and then the marketing manager of their major sponsor, a woman who also sits on the local Women’s Refuge board, asked what did the stripper expect being naked in front of a group of men.

Wow. So much for consent.

It’s as if this woman stripping in front of them isn’t even human. That her wishes, her consent, her rules don’t even matter when the rugby lads need to assert their heterosexual alpha male routine.

How depressing that it’s a woman who has uttered this defence.

In the month Kevin Roberts told the world that gender diversity wasn’t an issue any more, that cold hateful yoke that stains Krd most mornings feels like it has covered the country  this week.