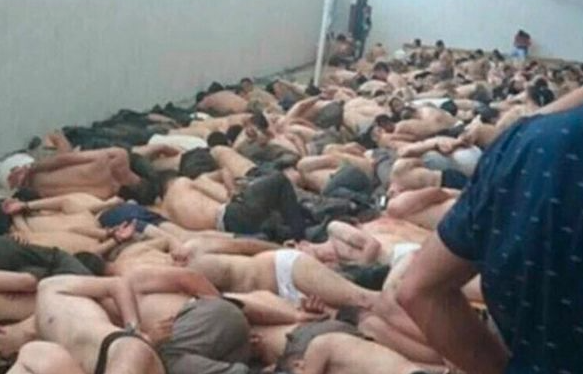 I have to be honest, the more Turkey responds harshly to the attempted coup, the more convinced I am that the Coup was either faked or another failed CIA operation.

Gülen is a curious character, he runs the largest chain of Charter School’s in America   and his closeness to the Bill Gates Foundation suggests a very well connected American asset.

Amnesty International says it has ‘credible evidence’ Turkish police are holding detainees, denying them food, water and medical treatment and in the worst cases some have been subjected to severe beatings and torture

…tens of thousands arrested, no trials. This is looking like a cleansing and the rise of a Theocracy rather than a legitimate response to treason.

Where Turkey may have once wanted to be involved with the EU, I think Erdogan’s aim now is to create his own religious state and he’s using this failed coup as a chance to eliminate secularists.

This has the potential to birth a new authoritarian Islamic regime, if the CIA were foolish enough to have started this, it will be just another example (like Iran) of failed interventions that have blown up in America’s face.