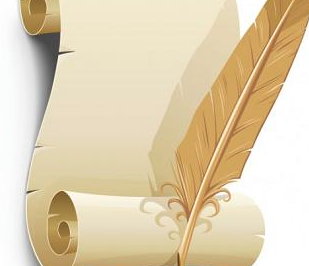 The first three paragraphs are brilliant. The next three are a descent into the depths of wilful human blindness. It is tragic how many people feel this way…

… as if the right to have a family and raise children to be good citizens of this country  is now the sole privilege of the affluent.

So I replied, with my thoughts;

from: Frank Macskasy <fmacskasy@gmail.com>
to: The Wellingtonian <editor@thewellingtonian.co.nz>
date: Sat, Jun 4, 2016
subject:Letter to the editor

Russell Vant’s first three paragraphs of his letter, on homelessness, conveyed the true spirit of Kiwi generosity. (26 May)

But his last three paragraphs appears to make a subtle argument for what can only be described as class eugenics; the elimination of undesirables from society for economic reasons.

Mr Vant demands, “at what point does the collective have a say in the reproductive process, coming together to work out how many children our society can adequately support”?

It is a chilling suggestion that our “reproductive processes” should be pre-determined and enforced like some Kiwi version of China’s one-child policy.

Perhaps his idea is more targetted at a specific group in our society? Not Jews – this time it’s poor families. The suggestion that poor people shouldn’t “breed” because of their financial circumstances is not uncommon.

It is a naive, simplistic response to low incomes and growing poverty since the neo-liberal revolution in 1984.

Addressing the real causes of income/wealth disparity is a complex process. That is no reason to make scapegoats out of those who have been crushed by the cold invisible hand of the so-called “free” market.

The day New Zealand allows only the affluent to raise a family is not a day I want to live to see.