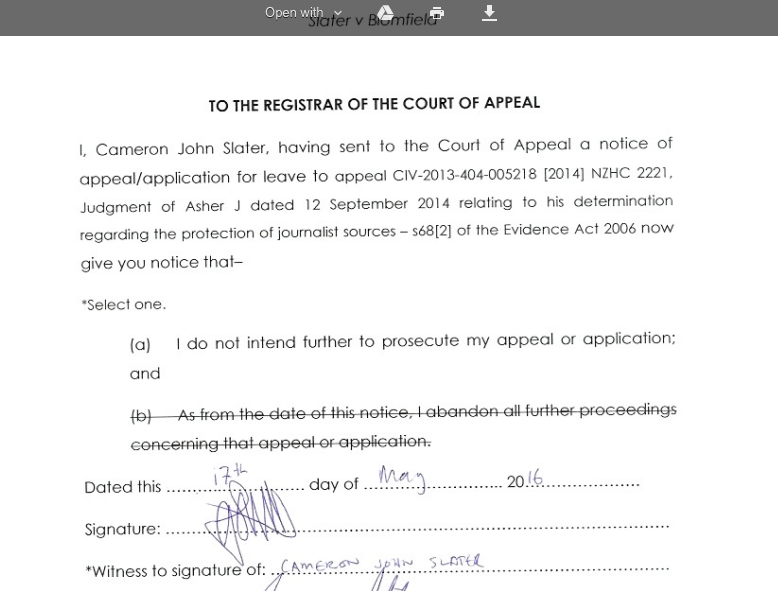 Legally it goes from bad to worse for the great Cameron Slater. Last week he was discharged without conviction for attempting to pay for a hack of the Standard while using name suppression – something Slater has always raged against.

Now his longest running court case, his defamation case against Matthew Blomfield, has stepped up a gear. After appealing every part of the process, Cameron has finally given up on his appeal process… 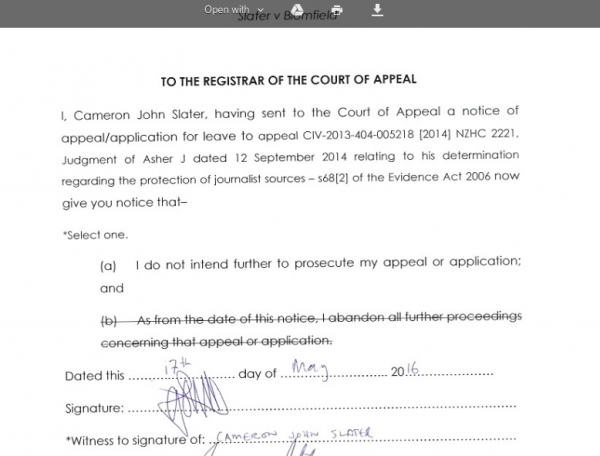 …it is going to be near impossible to argue that there was any news worth in attacking Blomfield and  Slater meeting business associates of Blomfield’s and plotting to destroy him doesn’t help either.

I think Cam is going to be in some trouble here, and he still has the Colin Craig defamation case to fight.