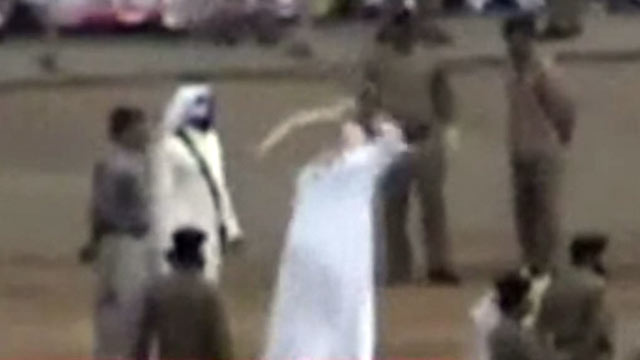 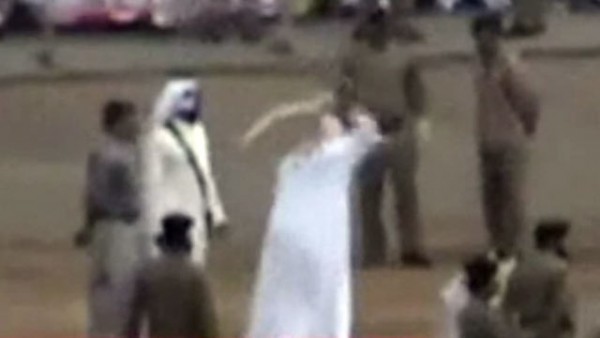 Many of you will have seen the horrible news that Saudi Arabia is intending to go ahead with the planned crucifixion and execution of Ali Mohamed al-Nimr who was arrested when he was a child.

Taken from the UN News site, and from the Office of the High Commissioner for Human Rights:

“…Mr. al-Nimr, then a high school student, was arrested in 2012 when he was 17 by the Saudi authorities for his reported participation in ‘Arab Spring’ protests in Qatif, Eastern Province. The Specialized Criminal Court in May 2015 sentenced him to death for joining a criminal group and attacking police officers. He was reportedly subjected to torture and ill treatment by the General Investigation Directorate which forced him to confess the charges against him.

[…] Mr. al-Nimr’s appeal made by his lawyer was heard without prior notification and the proceedings fell short of international standards.

“Mr. al-Nimr did not receive a fair trial and his lawyer was not allowed to properly assist him and was prevented from accessing the case file. International law, accepted as binding by Saudi Arabia, provides that capital punishment may only be imposed following trials that comply with the most stringent requirements of fair trial and due process, or could otherwise be considered an arbitrary execution,” said the [Special Rapporteur] experts.

Two other individuals are at risk of an imminent execution after being arrested for their participation in Qatif when they were children. “

This is abhorrent.  I call on the New Zealand Government to formally protest.  We should call in the Saudi Consular General and demand that this young man’s life be spared.  He should be allowed access to a free and impartial hearing.

There are moments when it is worth saying something.  This is a moment, Minister McCully.