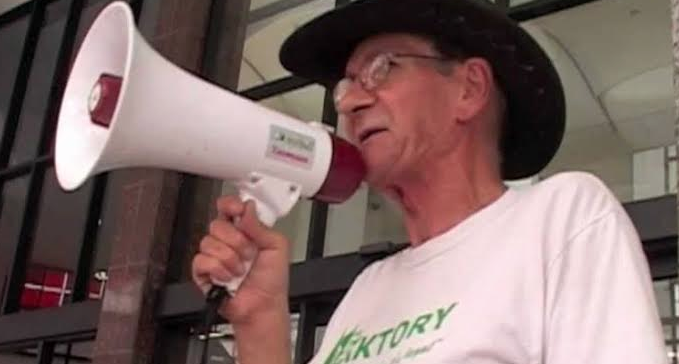 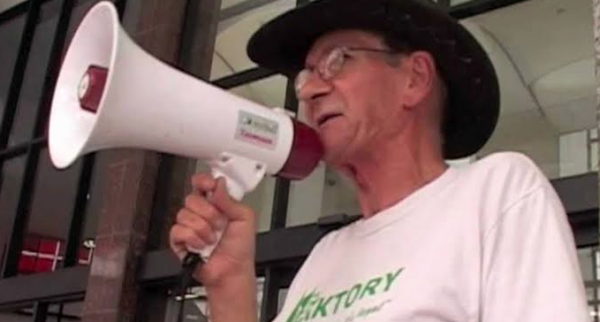 This Friday 26 June is global “Support, don’t punish” day, which aims to focus attention on the harmful aspects of criminal drug laws while calling for more support for those drug users who need it.  In the Auckland District Court this week I saw a cannabis activist persecuted by an out of control police force.

Dakta Green was sadly just one of many who need to be supported, not punished, but the circumstances around his case deserve wider scrutiny and are illustrative of how drug policing in New Zealand has gone off the rails.