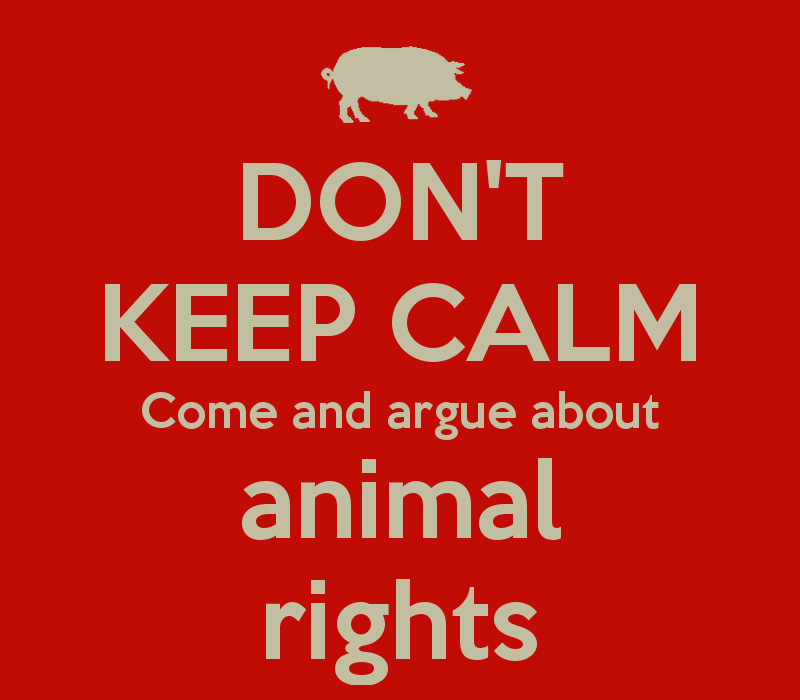 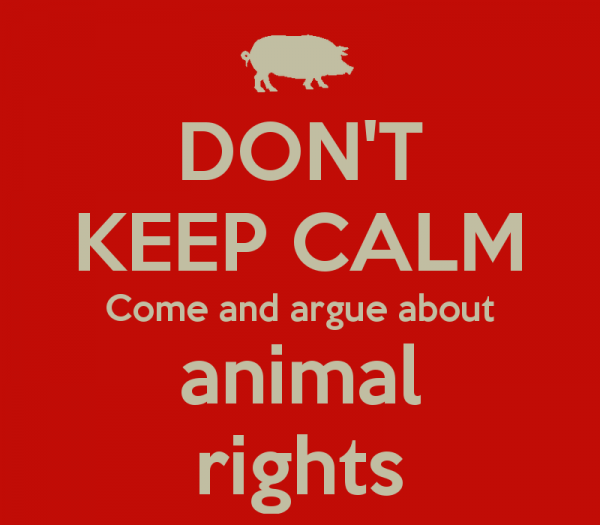 Earlier this month the Government signed off on the revised Animal Welfare Act with an amendment that saw the law catch up with what many of us already know. Passed into law was a recognition that non-human animals are sentient beings – that they experience emotions and feelings, happiness and joy, and pain and distress.

It’s a reflection on our society and our naturally anthropocentric legal system that it’s taken so long to get this basic recognition into law. But given the way people treat each other, especially those who are different from the prevailing ethnic or cultural norm, maybe we shouldn’t be surprised at our long term failure to treat other animals as the beings they are rather than as things.

If we are sometimes incapable of showing empathy or compassion to other humans, it’s not surprising that we can still mistreat, neglect and abuse non-human animals as well. Not that most of us would starve hundreds of cows as a farmer did near Greymouth, nor commit bestiality on a variety of live and dead animals as recently found in the Manukau District Court. But the ongoing operation of rodeos; the killing for ‘sport’ of large “game” fish; and agricultural and industrial farming practices, even the meat trade itself, (especially if you accept that ‘meat is murder’), all treat animals like inanimate objects, incapable of pain or fear, or sorrow and grief. On a daily basis we humans conveniently assume a superiority and dominance that disregards the sentience, and emotional and moral lives of animals other than ourselves. The irony is that in practice we’re also selective about which animals we respect the sentience in. We would condemn a person that treats a (pet) cat the same way we routinely treat horses in racing or other animals in zoos, entertainment or experiments.

Despite the fact that we live in close association with a number of ‘domesticated’ animals, in relationships that can be significant and long lasting, we don’t generally extend the same compassion, tolerance or regard to those who live in paddocks or intensive farms. But the thought and sight of people killing and eating dogs in Asia, is not so different from the eating of cows or pigs in New Zealand, except for the cultural lens through which we view it. While pork is offensive to Muslims, and Indians wouldn’t eat a cow, Kiwis couldn’t eat a dog, and vegetarians and vegans could eat none of them at all.

Convenience and carefully constructed ignorance help us to live with the paradox and contradictions about our relationships and consumption of animals. The way food is packaged, labelled and marketed, helps us ignore the fact that meat ever was a living, feeling, sentient being. And most consumers would rather not know the origins, lives, transportation, killing and rendering of a chicken or lamb that’s on the plate before them at dinner time. These days, most of us couldn’t slaughter an animal for food, and we prefer not to think about the animal that was the subject of a life, that’s later on our plate. We’d rather not know because the reality is almost too bleak to stomach.

But the government is complicit in mistreatment of animals. In weak provisions in the Animal Welfare Act and related codes, in low penalties for animal abuse, for lax laws on animal experimentation despite some recent changes, the state condones violence against animals all the while recently recognising the sentience of animals in law.

In fact, admitting to the sentience of all animals requires us to apply equal recognition whether they be our cat or dog or the meat on our plate. Compassion might require us to do the same. Now that we’ve finally recognised the sentience of animals, in law, we will need to respect this in practice. That will require better attention to current inhumane practices in sport and recreation, industry and farming, through government and the courts, and in society at large.