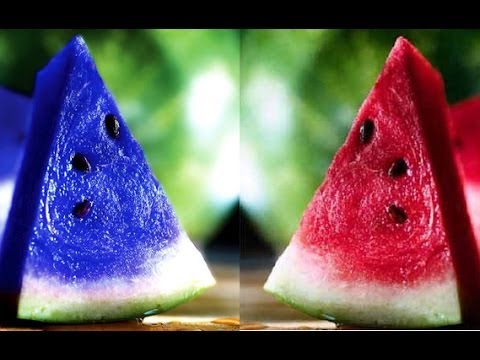 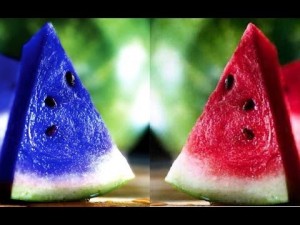 Russel Norman stepping down as Greens co-leader has spawned a leadership contest. So far four contenders have come forward. The contest is more than just a contest of names and personalities. The candidates are putting forward their strategic vision for the direction of the Green Party into the future. The key question that seems to be being debated so far by contenders is the relationship with the National Party. The general trajectory in the Greens with Russel Normal as co-leader has been open the door to a closer a working relationship with the National Party (co-Leader Metiria Turei seems much more resistant to this course of action).This strategic direction is normally justified as a way to increase the Greens vote in two ways.

1- By signalling to more conservative voters that it is ‘safe’ to vote greens, thus increasing the green vote with ‘blue greens’.

2- The belief that if the Greens reach government they will shed the outsiders label, and by being seen as responsible actors in government, they will be able to ride that respectability to a higher vote.

Unfortunately for political operators in the Greens machine, international experience indicates that this strategy not only fails to increase the green vote, but can lead to dramatic setbacks.

Case One- The Tasmanian Greens

A clear example of the failure of this dynamic can be seen in the heartland of the Australian Greens in Tasmania. The Tasmanian Greens were the founding section of the Australian Party, and grew out of various popular protest movements against environmental destruction in that State. Here are their results from 1982-2014.

What seems clear from the Tasmanian example is that the Green vote actually build in times of opposition. entering the political mainstream actually alienates it from its support base, and undermines the organisation’s strength to fight for changes in the longer term.

From government the Irish Greens found themselves increasingly alienating their roots by participating in a government that was,among other things, involved in the expansion of fossil fuel infrastructure. Further their vocal support for several grassroots campaigns, where they had built their support, became muted.

By the 2011 election the Greens vote had collapsed. They polled only 1.8% and didnt return a single MP. Interestingly, there was an directly related relationship between the collapse in the Greens vote, and the vote for other left parties. Where the Greens lost 7 MP, the United Left Alliance, an alliance of socialists, activists and trade unionists, picked up 5 seats in their wake.

This relationship between the collapse of the Irish Greens and the rise of left alternatives points to the inescapable reality. The Greens (at least in of the beliefs and ideas of its supporters and volunteers) are a left wing party. Attempts to water down the leftist character of the Greens can only alienate and undermine its base, as seen in international examples.

This dynamic is further shown by where Greens Parties are and are not strong. Greens parties exist in most countries, but noticeably have the strongest following and impacts in countries where there is no other left alternative to traditional social democratic parties (Australia, America, New Zealand). In countries with strong and established left wing parties, such as France and Greece, Green Parties has struggled to build a significant base.

This logically should be cause for some skepticism on the myth of the blue-green voter. If there is a significant demographic of conservative ecologists who are scared off Green politics by its association with the left, then in these countries Green parties should be able to pursue these voters unencumbered by leftist associations. The failure to build significant impacts on political discourse suggests that this layer is small, if it exists at all.

Viewing Green parties as parties of the left does help to suggest an alternative course of action. Looking internationally shows that unprincipled deals with establishment parties to reach government, but it doesn’t need to be that way.

The meteoric rise of the Syriza party shows that it is not necessary to shed leftist heritage to grow, and even to reach government. Syriza has not grown via a savvy media strategy or a slick appeal to slightly more conservative voters. Its rise has been directly related to the roles its activists have played in various social movements rejecting austerity politics. Being the unequivocal supporter and ally of the many and multifaceted union and community actions and protests changed the political discourse of the country, and made the election of Syriza possible.

A similar process could be possible in New Zealand/Aotearoa, but not on the Greens current trajectory. extending olive branches to the nationals not only won’t bring in new supporters, but it actively drives a wedge between the Greens and those groups of activists who are fighting today. Any alternative vision of New Zealand needs to be driven by these struggles, and the Greens getting further away from these struggles makes change less likely.

The Greens don’t need a new leader to continue current trajectories. For the Greens to grow and to create change they need to learn both the positive and negative lessons internationally. A turn to community and union organisation, and building up a new generation of activists can drive progressive politics forward, a John Key handshake never will.

Ben moved to Christchurch in 2014 to work for Unite Union on the South Island. He’s a long time socialist and a member of the Mana Movement.