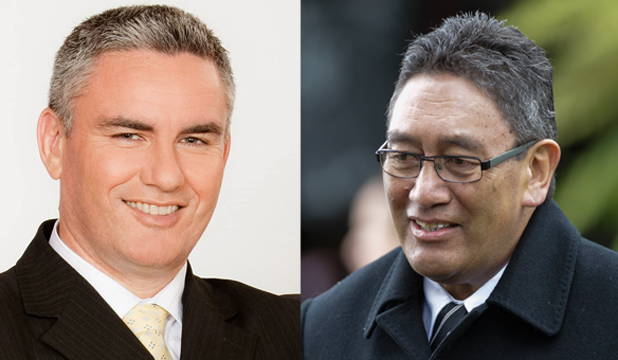 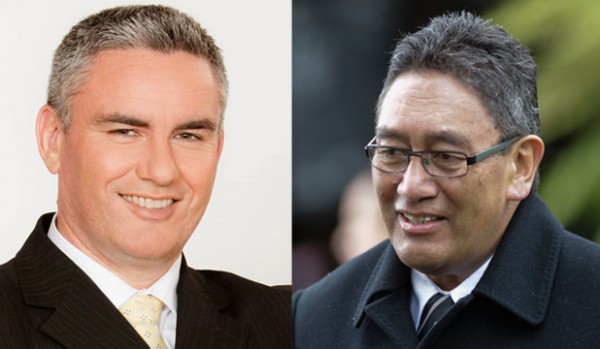 The tensions are building in Te Tai Tokerau with the Maori Party on the verge of meltdown.

Days out from the election, the Maori Party Executive has tried to heavy their own Te Tai Tokerau Electoral Committee and their own candidate, Te Hira Paenga, to tell his supporters to get behind Labour’s Kelvin Davis to oust Harawira.

It seems everyone from the Maori Party to NZ First to Labour want to try and shut MANA down this election. The less said about Kelvin Davis’ own nasty attempt at dirty politics (which had the whiff of Simon Lusk about it) the better.

To his credit, Paenga told the Maori Party Executive to go to hell. Rumours are that things got so heated, Te Hira hopped on a plane to Rotorua and confronted Te Ururoa Flavell before his appearance on the Maori radio election debate, Te Wero, hosted by Willie Jackson.

This sad little episode is a case of history repeating itself. Back in the 2011 by-election for Te Tai Tokerau, the Maori Party entered a candidate to try and split the vote with Harawira so that Davis could become the MP for Te Tai Tokerau. When they found out that they hadn’t put enough of a dent into Harawira’s support, they then turned on their candidate, Solomon Tipene, and shafted him in an attempt to tell voters to support Davis. Behind the move was Harawira’s old foe, Te Ururoa Flavell. In the past many Maori voters have wanted to bring the Mana Movement and the Maori Party together, to stand united. Hone has never made any secret of the fact that he remains open to unifying the two political factions but every time the offer of reconciliation is made, Flavell’s contempt for Harawira gets in the way.

Getting back to the “Kill Harawira” campaign for the current election, the Maori Party asked their dinner speaker drawcard, John Key, to tell Maori voters to vote for Kelvin Davis. Key thought it was a great idea to eliminate the one Maori MP that poses the biggest threat to another term as PM and went on camera to tell Te Tai Tokerau voters that a vote for Kelvin Davis is the way to go. When John Key, David Farrar and Cameron Slater are your biggest supporters, Kelvin can’t be that much of a win.

It’s fine for Te Ururoa to continue his obsession of trying to kill off Hone, but to drag his own candidate into this mud seems a slap in the face to Paenga’s mana.

These last desperate acts by the Maori Party are the very reason they have fallen on such hard times after so much promise.