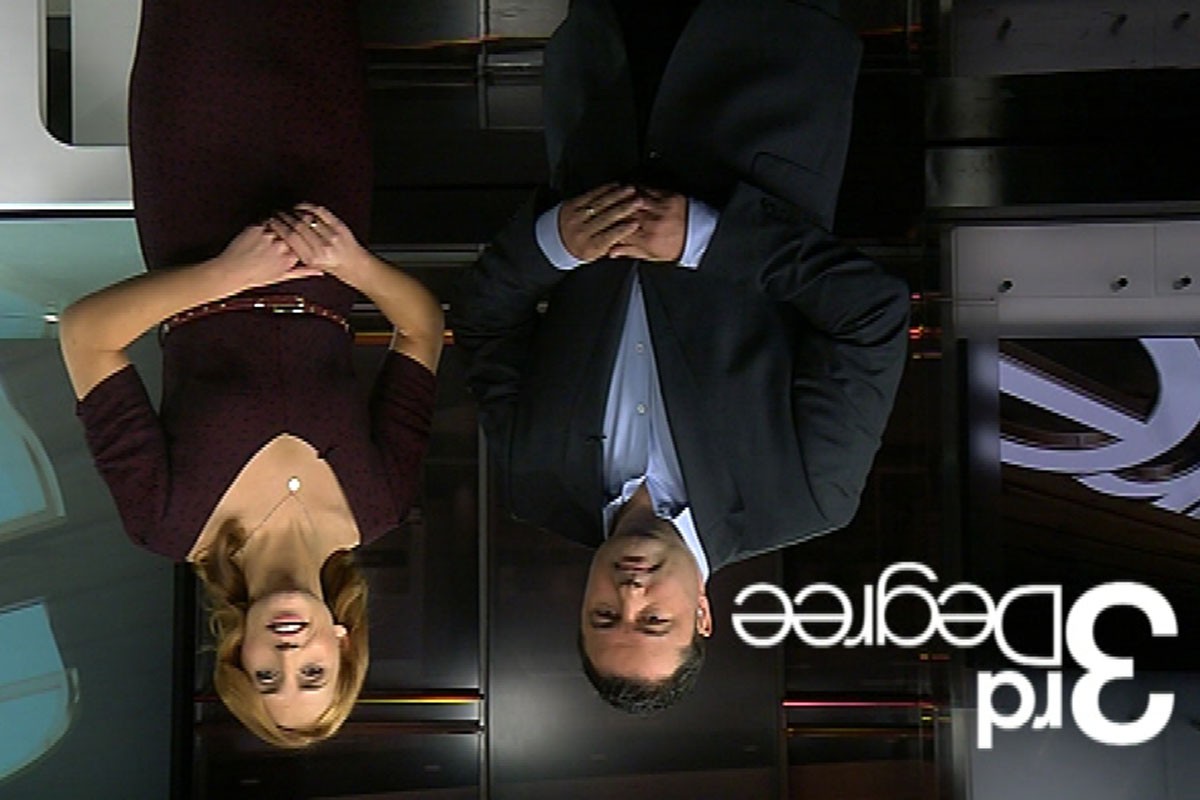 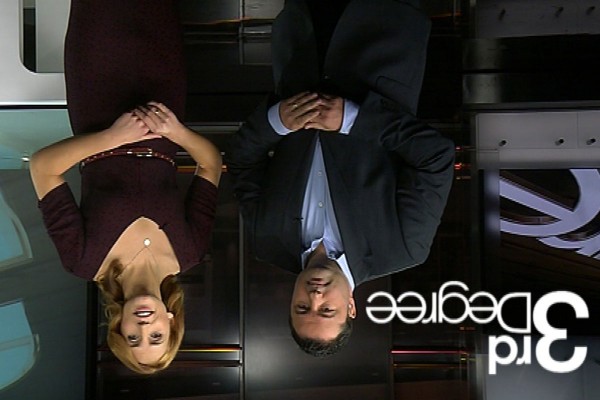 TV3s 3rd Degrees smear job on Kim Dotcom last night doesn’t bear much repeating. It was pretty pathetic journalism from a team who have brought us some great journalism in the past. It is sad to see 3rd Degree stooping to using Whaleoil as a source for a story as if Dirty Politics never happened.

Hunting down former Dotcom employees for the shocking revelation that Kim may have called NZers cheap arse farmers is truly one of the low points for the show. Instead of chasing down people in the Philippines, how about 3rd Degree try and turn those dazzling journalism skills to hunting down and finding Jason Ede?

3rd Degree wasn’t journalism last night – this is journalism. To think in the wake of NSA spying revelations and Key’s privatisation of mass surveillance that 3rd Degree somehow think  disgruntled employees who have an axe to grind is a bigger story should embarrass all involved.