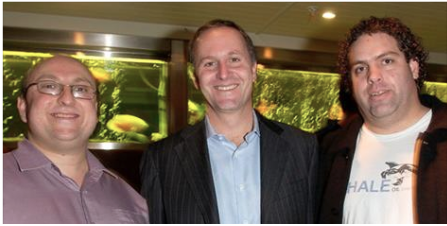 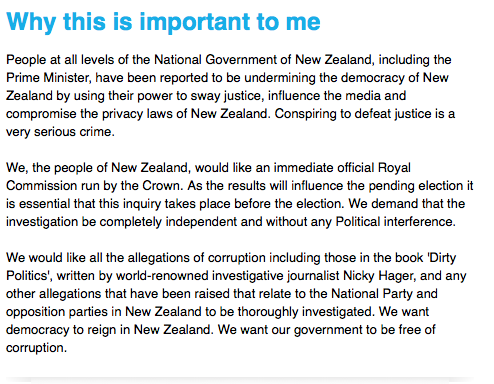 Now we see the inquiry will be a whitewash, that is secret, won’t be consulted with the Opposition, will have limited scope and will ignore Nicky Hager’s book, we must demand the Governor General step in and demand an investigation into the allegations of corruption inside the National Party.