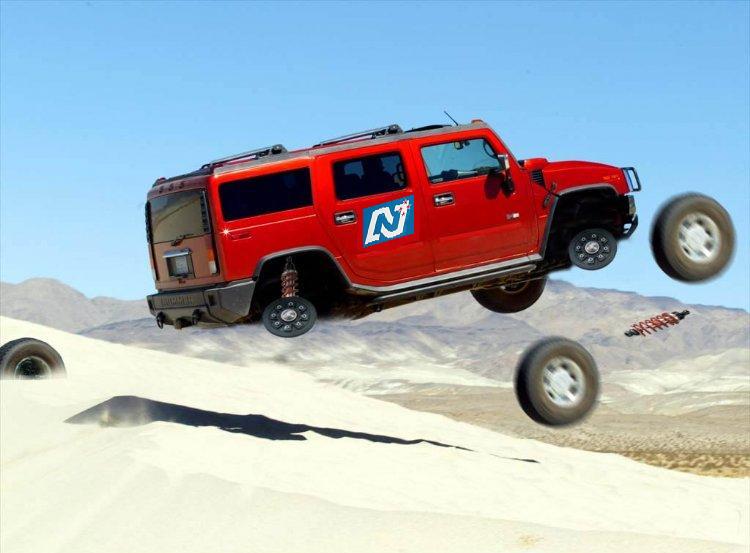 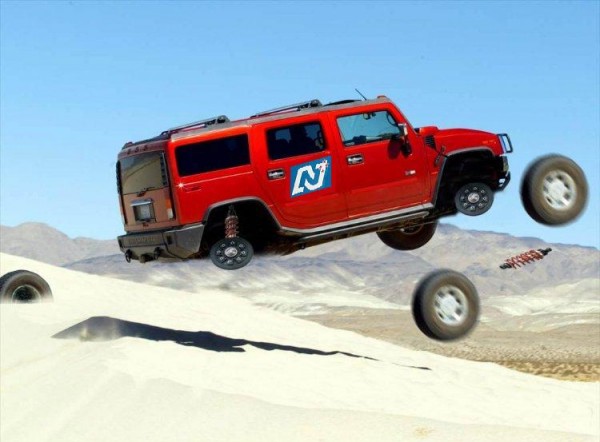 I may not agree with all of Phil Goff’s positions, but you can’t question his integrity the way Slater did in Dirty Politics and not be deeply concerned that our Secret Intelligence Agency is being used for political purposes. 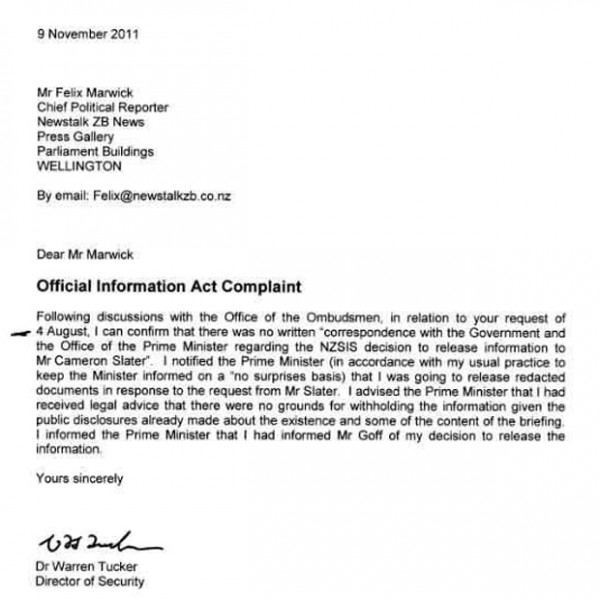 Mr Key said that while his office was told the information was being sent to Slater, he personally wasn’t told.

“What does happen is my office gets told if an OIA [Official Information Act response] is going out. More often than not they don’t tell me.”

This is clearly not true. Tucker says Key was informed, not Key’s Office.

The wheels are falling off now.

Let’s see Key use a rugby analogy to get out of this.