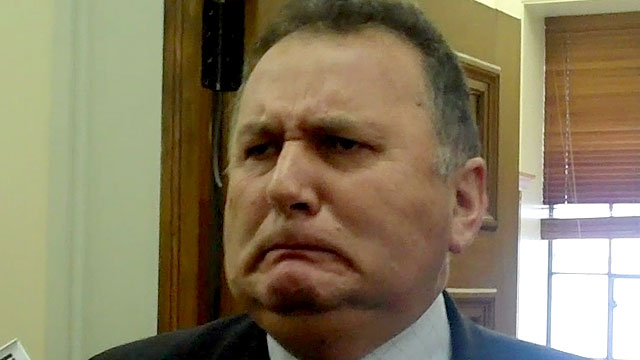 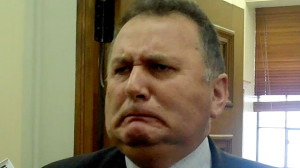 Put aside the casual bloke sexism that causes liberal urban female voters to choke on their soy lattes and put aside his constant desire to start fist fights with the Greens, there are two words that sum up why the Jonsey boy with the common touch swagger simply can’t ever be allowed anywhere near the Leadership of the Labour Party – Bill Liu.

How and why Jones decided to give Liu citizenship has never really been fully explained. The Department of Internal Affairs was pretty clear in advising Shane not to give him citizenship and Interpol was flying so many red flags on his application it may as well have been Revolution Day in Tiananmen Square. The claim that Liu’s life was in danger if he was sent back seems eye rolling in the extreme.

Dover Samuels being Liu’s best mate and sponsor doesn’t help un-muddy the waters, and the speed to swear Liu in reeks to high heaven.

It’s not just the large question marks that hang so heavily over Shane for deciding to give Bill Liu citizenship when Liu’s problems were well documented, it’s all the rumours that swirled around as well.

IF Jones won the leadership, my guess is those rumors would surface on Whaleoil about two weeks before the 2014 election. I like Shane, he’s funny, brilliant and an incredible speaker who could make a real impact on the front bench, but he has so many skeletons in the closet he could start his own zombie army. 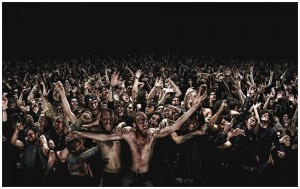 …for all the tub thumping, the Bill Liu escapade could be the bum note that kills the party.

This has all the qualities of a political ticking time bomb which would be mercilessly exploited by the right come election time.