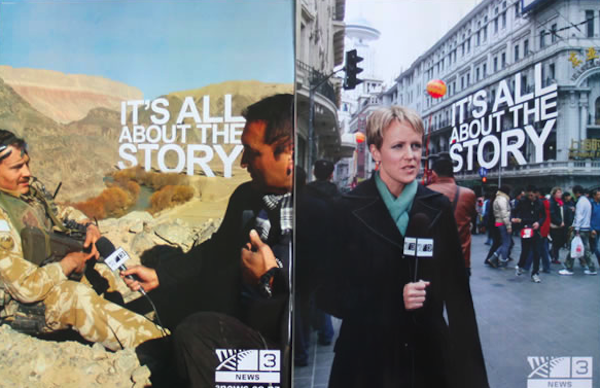 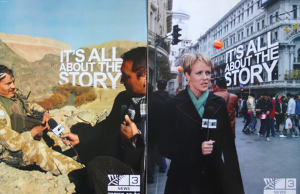 MediaWorks, the company that owns and operates TV3, Four, RadioLive, the Rock, MoreFM, and a host of other radio broadcasting brands has gone into receivership.

The receivers have formerly taken over MediaWorks and its subsidiaries, including RadioWorks Ltd and TVWorks Ltd

The receivers are: Korda Mentha’s Brendan Gibson and Michael Stiassny.

Brendon Gibson said in a statement this morning: “We are working with a strong management team and assuring current employees, customers and suppliers that it is business as usual. We are in a fortunate position whereby MediaWorks’ funders have provided funding and are committed to the future of the business. This extends to a commitment that all those who have supplied goods or services to the companies before receivership, will be paid what they are due.

“Arrangements are well advanced with a proposal to transfer the business to new ownership suitable for the long term. We anticipate that this will be concluded quite soon,” Gibson said.

The broadcaster’s 1400 staff have been told their jobs are safe and broadcasting operations will continue.

The receivers will restructure the company, transfer assets to a new company as part of a plan to consolidate and right-down MediaWork’s debt.

The debt mountain became problematic after a high-value purchase was made in 2007 immediately prior to the global financial crisis. Australian-based investor company Ironbridge then bought a 70 percent stake off Canadian media giant CanWest for $741 million. By 2008 the financial crisis beedded in, and Mediaworks’ debt to equity ratios became problematic – a factor that has plagued the broadcaster ever since.

The receivers have reportedly promised all suppliers will be paid.

Australian director Rod McGeoch has been proposed as chair of a company that intends to buy MediaWorks. Television producer Julie Christie will also be appointed to the new board.

In a statement McGeoch said: “I’m upbeat about the opportunities ahead for the business. It goes without saying that the new company needs the right capital structure to continue successfully. We have put in place a capital structure that will see debt levels reduced from over $700 million to less than $100 million. This puts the company in a much stronger financial position.

“I see a positive future built on the back of the current strong trading performance.

“MediaWorks has an experienced management team and a loyal and dedicated staff who work really hard and produce great radio and television. We are continuing our discussions with the receivers and hope to have a plan in place shortly,” McGeoch said. “We have confidence that the receivers and the company’s financial backers will help put those structures in place and then everyone can get on with running the business.”

“For some time now, management has been working closely with our funders to settle on a structure that will enable MediaWorks to reduce its debt burden. The debt structure that was adopted when MediaWorks Limited changed hands in 2007 was unsustainable after the GFC. Our core business is strong and all divisions are trading well. We are confident that we can successfully build on this solid platform.

“Under receivership it will be business as usual as we transition to a new company with an appropriate, right-sized capital structure,” Turner said.

Receiver Brendon Gibson added: “Everyone with an interest in MediaWorks can have confidence in the future. There is a genuine commitment to build on the promising performance MediaWorks has achieved in difficult trading conditions. The transition to the new structure, which is supported by the existing funders, will begin shortly and will be finalised once the necessary consents are received. A further announcement will be made in due course.”