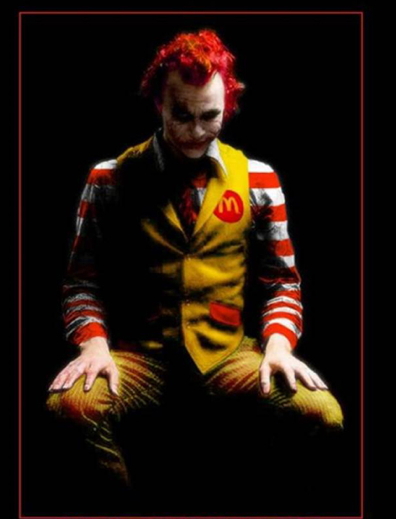 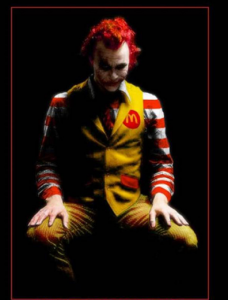 A surprising aspect of the union negotiations with McDonald’s this year is that they are holding out for the reintroduction of youth rates.

I was not expecting that getting rid of youth rates was one of the big achievments of the SuperSizeMyPay campaign run by Unite Union in 2005-6. That campaign eliminated youth rates in the fast food industry ahead of the decision of the Labour government to restrict youth rates for 16&17 year olds to three months which effectively eliminated them for everyone else.

Asking for youth rates to come back is a bit of a red rag to the bull as far as Unite union is concerned. “Hell will freeze over” was my initial thought.
The company argued that it was concerned about the high levels of youth unemployment in New Zealand and wanted to help the government in its goal of reducing that level.

The government has changed the law to allow for 16 & 17 year olds to be employed for six months on 80% of the minimum wage ($11 an hour from April 1). 18 and 19 year olds can also be paid the youth rate if they have been on a benefit for six months or more. They claim this will create jobs for young people.

One of the more irritating roles of a union advocate is trying to convince employers to do something they don’t actually want to do.

There is an element of theatre involved as you try to explain why their staff deserve a pay increase when you know and they know they will only pay what they have to – whether that is due to a minimum wage increase or union pressure.

The same was true at these negotiations when discussing youth rates. At first I ignored the claim because I didn’t really believe they were serious. I didn’t expect the claim to be pursued strongly however because I thought they would realise it could backfire on them. It would be a strong mobilising tool for the union among workers and in the broader community if we ended up in a dispute.

After three days of negotiations however it remained among the core claims from the company and I decided they needed an economics lesson.

Youth unemployment has increased but not because of the elimination of youth rates. It increased because we have had a worldwide financial crisis and slower growth across the capitalist world.

One consequence of this has been a dramatic slowing of the turnover rate in jobs (including in the fast food industries). Older workers have also stayed in work longer. This has created a bottle neck in terms of new jobs going to young people but this would have happened with or without youth rates.

Industries like the fast food industry have continued and will continue to employ young people because these workers fit their labour needs for additional staff after school, on weekends, and school holidays. They don’t need to cut their wages 20% for the privilege.

McDonald’s also wanted a period after someone joins when the union won’t process application to give young workers a chance to change their minds. They brought up an alleged incident of a 16 year old worker who cried after joining because she though her dad would be angry. Of course she didn’t have to tell her dad she had joined just as she didn’t to sign an employment agreement. She could also resign with a simple phone call or email to the union office. I didn’t fail to note the irony of McDonald’s being concerned about this young worker and wanting to cut the pay of all new workers like her by 20%

The only way to solve youth unemployment is the same way that is needed to solve all unemployment – a government economic and social programme to create jobs. That means a government that puts people before the profits of big corporates like McDonald’s.