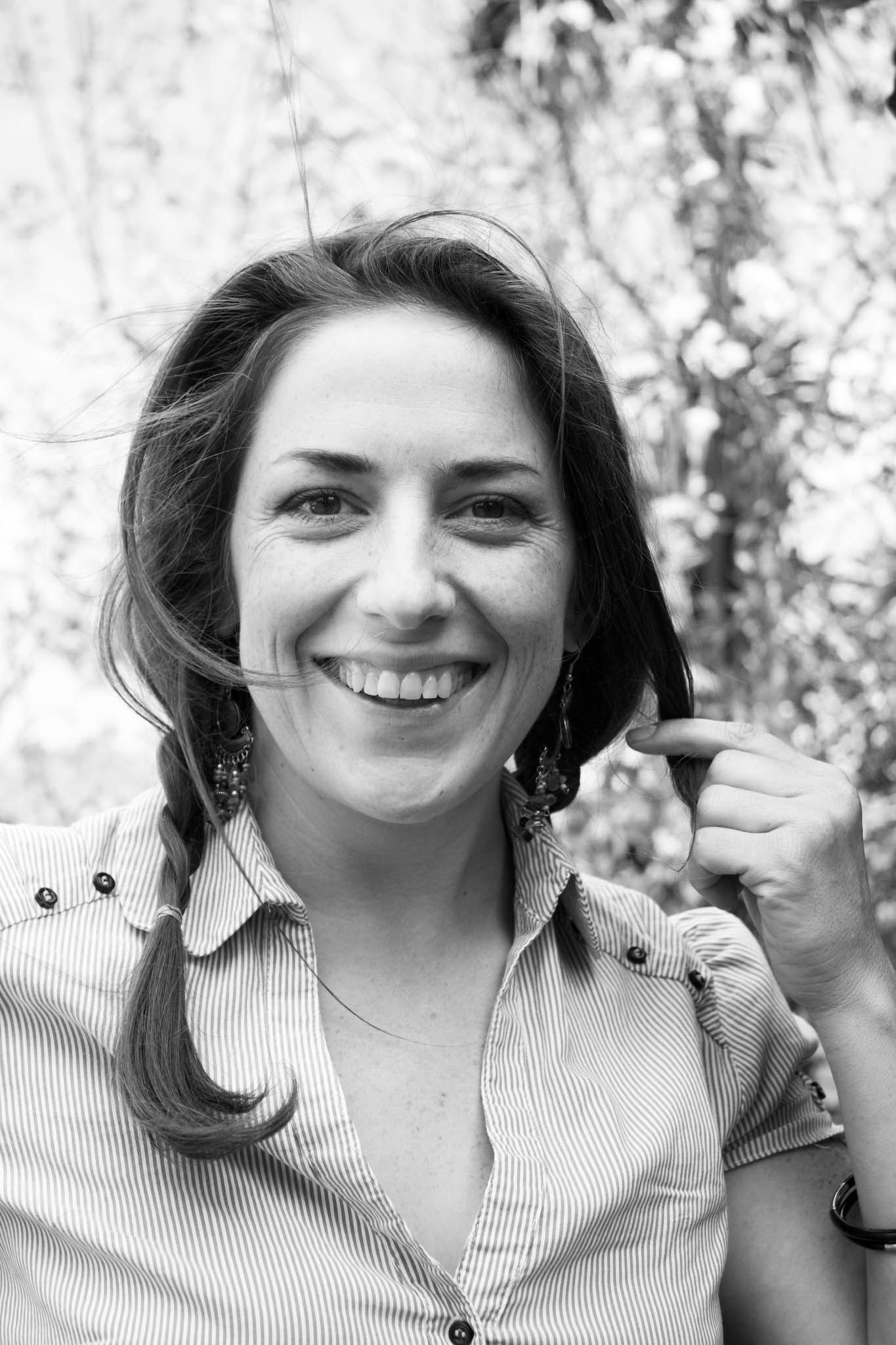 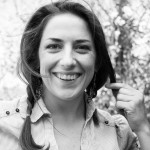 Burnt Out Teacher first became interested in education as more than a friend while teaching English overseas. She returned to Auckland, completing a postgraduate diploma in primary teaching, and began teaching in low decile South Auckland schools. It was a huge challenge, and one she genuinely enjoyed, until a few frazzled years later when it had become a very unlovely burden. Working 55 to 70 hours each week under exceptional stress and pressure, including blame and scorn from the government, being weighed down by a large student loan, and receiving a meagre paycheck (until Novopay, obviously), helped her conclude that life is too short to hate. She resigned from full-time teaching at the end of 2012.

She is still involved in education, teaching the marvellous kids in Auckland primary schools on a more relaxed basis.

Rappler challenges president’s ‘media powers’ in democracy fight back
Why is NZ turning its back on human rights abuses in West Papua?
Lowering of Kīngitanga flag at Ihumātao ‘appropriate’, says SOUL
Indonesia ‘arrests’ Mongabay editor – one month after first detaining him
Fiji school workbook condemned for promoting ‘harmful’ gender roles
OK computer: to prevent students cheating with AI text-generators, we should bring them into the classroom
Why we need strong ethical standards for ministers – and better ways of enforcing them
The link between antibiotics and obesity in children doesn’t mean you need to avoid antibiotics
How to help your kids with homework (without doing it for them)
‘I need nature, I need space’: high-rise families rely on child-friendly neighbourhoods