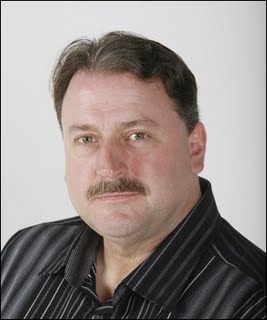 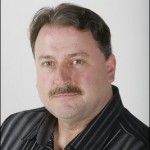 Chris Trotter – Known principally for his weekly political columns and his commentaries on radio and television, Chris Trotter has spent most of his adult life either engaging in or writing about politics.

He was the founding editor of The New Zealand Political Review (1992-2005) and in 2007 authored No Left Turn, a political history of New Zealand.

He lives in Auckland with his wife and daughter. 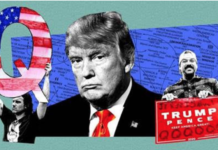 True Believers In A False God 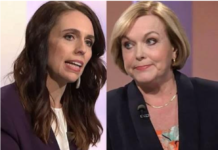 Going High, Not Low: An Assessment of the First Leaders’ Debate