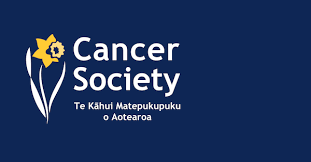 Cancer Society CEO Lucy Elwood, alongside several members of HCA, handed over the 1.2 metre letter signed by more than 110 organisations and 650 individuals.

The letter urges Government to adopt the full Action Plan including measures that will reduce nicotine in smoked tobacco products, making them less addictive, and limit the number of retailers who can sell tobacco.

“Smoking is the biggest cause of cancer in New Zealand. We urge the Government to seize this once in a generation opportunity and take bold and brave measures. We are advocating along with every individual and group who signed this open letter for the whole Action Plan.”

“Smoking related cancers have a devastating impact on individuals and their whānau. Tobacco is the most dangerous consumer product in history, responsible for the deaths of 13 New Zealanders each day.”

“Cancer causing substances are grouped by seriousness and tobacco is in the same category as asbestos and lead based paint – with tobacco being the deadliest in the group, killing one in three people who smoke it regularly. Yet tobacco is sold alongside milk and bread throughout Aotearoa.”

The Cancer Society calls for the Government to adopt its Action Plan as outlined in April 2021 which contains world leading, evidence-based measures.

“To reach New Zealand’s Smokefree 2025 goal, we need to implement these measures to make it easier for people to stop smoking and also help ensure the next generation never starts. Only decisive action will turn the tide on the biggest cause of cancer death in Aotearoa,” ends Lucy Elwood. 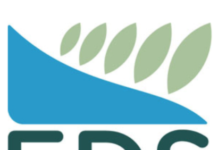