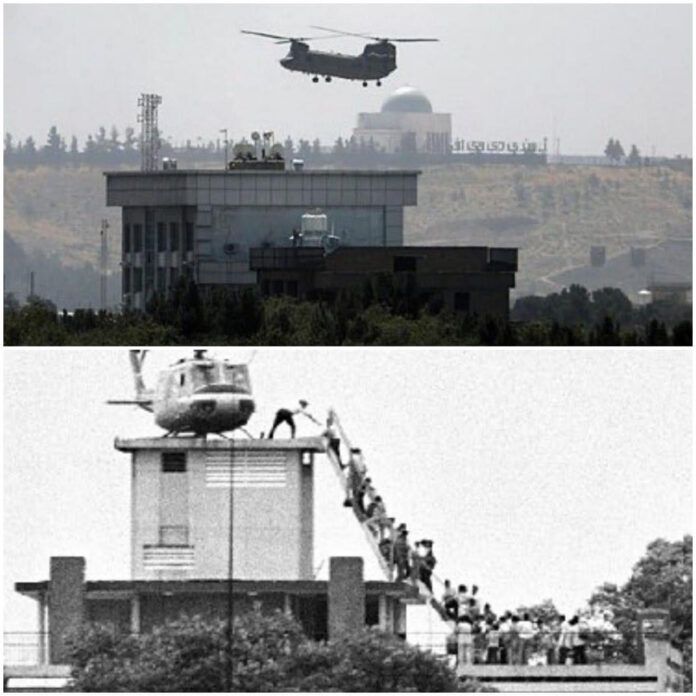 The West fought a war against the Taliban, we lost.

We mightn’t like the result, they won, we lost. we need to get over it.

During war, Habeas corpus and all due process are suspended. There is no trial by a jury of your peers, the combatants, (on both sides) kill and capture, those they consider enemies without any due process. In war murder and terror are legalised.

At the end of hostilities habeas corpus and due process between the parties should resume. If due process doesn’t resume, and extrajudical killings, and attacks continue, the war is not over it is just being continued in another form.

Since the Taliban takeover, Charlotte Bellis reporting from Kabul, has publicly condemned extrajudicial killings without due process, reportedly being carried out by the Taliban against captives they consider guilty of war crimes and torture, and is settling scores without trial.

By the same token, the Biden administration has reserved to itself the right to conduct “over the horizon” targeted killings, also without trial, or any due process. Those the US consider ‘terrorists’, including it seems, members of the Taliban government can be targeted at any time.

The war is over, we lost, hostilities have supposedly ended, if the US has any evidence of terrorist atrocities committed by individual Ministers in the Taliban government, they should present their evidence to the International War Crimes Court. Infamously of course the US are not a signatory.

Hasan Akhund is a politician and a religious leader, more than a military leader. Al Jazeera, reports that Akhund has authored several works on Islam.

Mohammad Hasan Akhund, was Deputy Prime Minister of Afghanistan during the first Teliban government, Akhund was put on a UN sanctions blacklist for “acts and activities” of the Taliban in 2001. Principally Akhund is held responsible for ordering the 2001 destruction of two giant Buddha statues in Bamyan.

During the war Sirajuddin Haqqani  was alleged to have coordinated and participated in cross-border attacks against United States and coalition forces in Afghanistan. Haqqani was also allegedly, involved in the planning of the assassination attempt on Afghan President Hamid Karzai in 2008.

Denoted as “enemy combatants”, a category of prisoner invented by the US authoriies to evade Geneva Conventions on the treatment of prisoners of war. Five Ministers of the Taliban government had been held in Quantanamo Military Prison. Charged with various offences, None were ever tried of any terrorist offences before being released.

Fazil and Noori are alleged to have carried out massacres of ethnic Shia Hazara, Tajik, and Uzbek communities in Mazar-i-Sharif in 1998  Niether man was tried for these crimes before being released from Quantanamo Prison.

Wasiq is accused of participating in military operations against the Western Coalition.
Wasiq is also accused of including a greeting to Al quada in letter written to his brother from prison. Wasiq was not tried for these alleged crimes before being released.

Khairkhwa was charged by the US of drug trafficking and of being a close associate of al Qaeda, allegations Khairkhwa denies. Khairkhwa was released from Quantanamo without trial.

Mohammed Nabi Omari was one of 71 individuals held in Qauntanamo deemed too innocent to charge, Released without trial.

Now that hostilities have ended the proper thing for both sides if they have evidence against individuals, of terrorist activities; or of torture or other war crimes, to hand over their names and the evidence against them to the International War Crimes Court..

The US, as is well known, is not a signatory to the Rome Statutes, and does not recognise the jurisdiction of the International War Crimes Court. The US reserves to itself the right to ignore habeas corpus for those alleged to have taken up arms against US interests. The US refuse to allow US citizens accused of war crimes and torture to be arraigned in the International War Crimes Court. The US reserve the right to carry out extrajudical executions of those they deem terrorists without due process or public oversight, anywhere in the world.

Whether the Taliban signs up to the Rome statutes to become signatory to the international War Crimes Court and file charges against the US, might be something to watch for.

My feeling is the Taliban won’t sign the Rome Statutes, not until the US does as well. And so the tit for tat extrajudicial bombings, assassinations, punitive sanctions and attacks will continue. The war is not over. 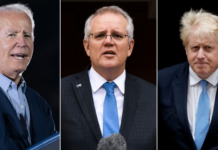 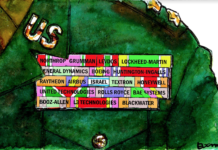