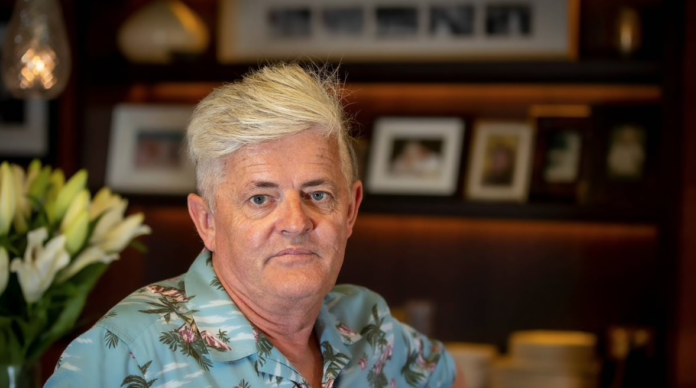 Auckland businessman Leo Molloy plans to run for the city’s mayor in the next election – saying he is tired of the central city’s traffic congestion issues and promised to create a “vibrant town” if elected.

Molloy’s intention to run for mayor was announced via a post on the HeadQuarters bar Facebook page – deeming him a “coruscating contender” that wanted to get Auckland “moving again” and was against “woke pretentious white whingeing wankers”.

Leo won’t win. He has no political machine behind him, no political strategists and is a mouth with no trousers.

His pinpointing of Auckland fury at never ending cycleway infrastructure and rail building combined with the rage of gridlock and the never ending rise in cost of living in Auckland however are legitimate and open for manipulation.

It just won’t be Leo doing that manipulation.

My understanding is that Goff is going to be offered the ambassadorship to America if it hasn’t already been offered. The Americans want him and NZ officials secretly fear conflict with China and think having a Hawk in America would be advantageous to us.

So if Goff leaves, the field is wide open.

The political Right in Auckland has been split and divided for at least a decade but with Michelle Boag locked out of being involved because of her leaking Covid patient details, they have managed to coalesce around one possible candidate, Mark Mitchell.

It’s not public knowledge yet but his recent puff piece in the Herald was an attempt to soften his image as a dead eyed mercenary because few Cities outside Mogadishu welcome Mayors with that Full Metal Jacket thousand yard stare.

The Auckland Right are trying to get Paula Bennett to run as his running mate.

With Goff out of the way, John Tamihere might have another run, but it’s not clear who would have the mana on the Left to attempt it. Richard Hills certainly has the misplaced ego to believe he could but the Left’s answer to Simeon Brown is no real contender.

Could Chloe Swarbrick feel frustrated enough by the Greens not offering her the leadership to leave and run?

What about Louisa Wall who must by now realize Labour punish independent thought?

The only current Counselor on the Left with anything close to resembling the name recognition required is Efeso Collins. He has the vision and mana that none of the others have.

If the Right put forward Mark Mitchell and Paula Bennett as a team the Left will need to reciprocate with a stronger team. 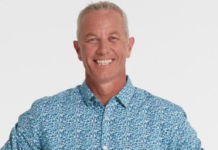 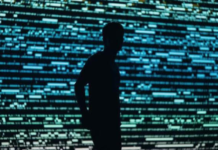 A Conversation That Never Happened.