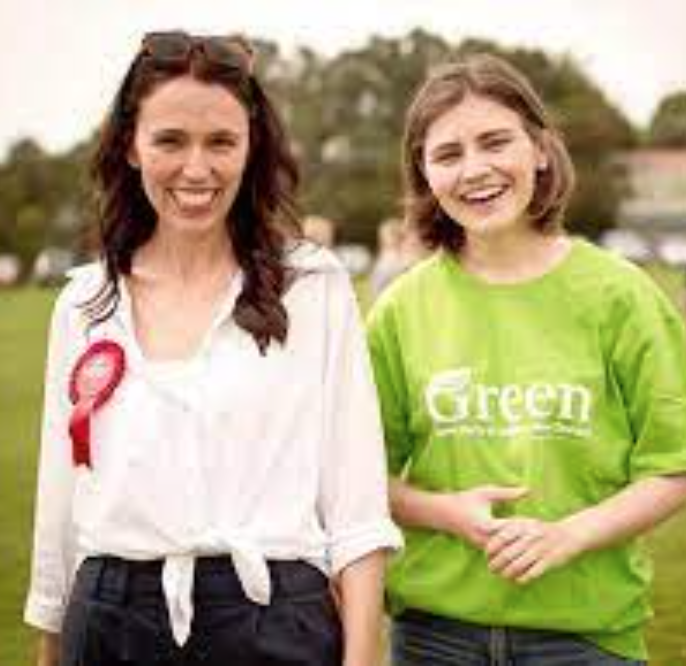 The Green Party result in recent Polling is poor when you consider the Housing crisis and the lack of real progress on child poverty and welfare reform.

They should dump the co-leader policy and elect Chloe as the Leader to give her 18months exposure in the run up to the 2023 election.

Marama and James should be thanked for the stability they bought the party, but now is the time to step up and be a 15% Party.

If Labour gain another Majority MMP result in 2023, what was the point of the Green Party?

Imagine Jacinda as Prime Minister with Chloe as Deputy. Imagine the policy platform of truly transformative change a Government with that leadership could actually achieve.