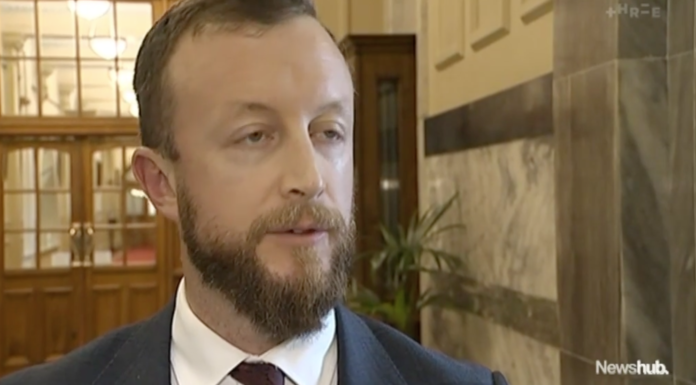 Kiwis could be able to grab a pint 365 days a year, including religious holidays, if a proposed change to our alcohol laws passes – but health experts fear what it could mean for our binge drinking culture.

Labour MP Kieran McAnulty is pushing to change the law allowing licensed bars and restaurants that are already open to sell booze without a meal on Anzac Day morning and religious holidays, Easter and Christmas.

“I went to mass on Easter Sunday and if I wanted to have a pint with my family afterwards, I should be able to”, snarled a blurry eyed McAnulty.

Personally I despise boozers and the booze industry, their continual attempt to be able to sell booze at every second of the day should be resisted, not enabled.

The damage booze causes every single year in NZ is $7.5billion dollars worth of social harm.

I have zero religious reasons to keep booze away on Christmas, Easter or ANZAC Day – it’s just nice that the booze barons are kept at bay for a couple of days a year.

McAnulty is considered a ‘rising star’ in the labour Party which suggests the Labour Party doesn’t have a functioning definition of the word ‘star’ or ‘rising’.

Fuck the booze barons and their enablers.