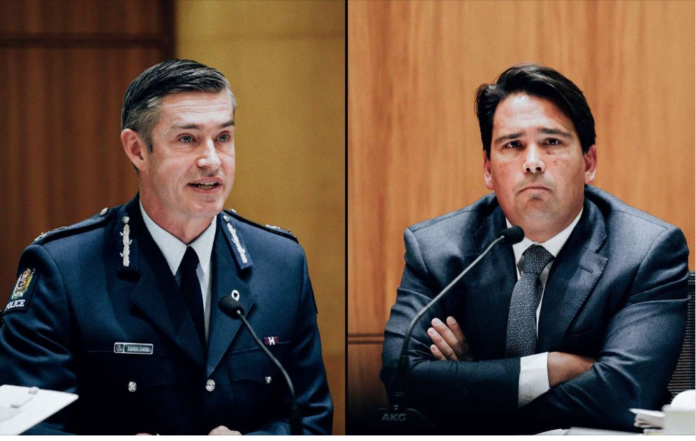 As some of you may know I’m currently working on a criminal justice documentary series.
And, as some of you (who have followed my work over the years ) may also know, I have at times been very critical of police actions and activities.

So .. with that background in mind let me just say two things.

1. The cry for the police to ‘get tougher on crime ‘and take an abrasive policing approach to gangs etc may sound appealing, but on any reading of the data history tells us that confrontational policing policies deliver more problems than they solve, particularly in the backlash creation of angry ,disengaged and violent offenders who end up living in expensive tax -payer run prisons.

The answer to solving a lot of crime in our country is simply to create a fairer society.

Because if you deny people the legitimate means of making ends meet they will turn to the illegitimate means and on this point the data is again clear….. In fairer societies there is less violence, less drug and alcohol dependence , fewer people in prison and so on.

2. By calling Commissioner Coster a ‘wokester’ Simon Bridges may have been trying to attract attention to himself perhaps in an effort to regain the leadership of the National Party.

What Bridges has proved in the last couple of days with his childish name -calling of Commissioner Coster is that he is yesterday’s man for his party with yesterday ideas about policing .

Whereas, credit where credit is due, Coster is attempting something that is truly tough to achieve.

He is trying to develop policing by consent because he wants the relationship the community has with the police today, to be better tomorrow.