The video game industry has grown massively in recent years, as millions of new gamers from around the planet have started playing. How has the market in New Zealand increased recently and what are the predictions for the future?

The History and Current Size of the Gaming Market

This country has always had a strong gaming scene, going back to the fairly basic but fondly-remembered Sportronic console with its simple Pong-style games. Atari consoles were popular here too.

As for locally-produced games, 2015’s A Fistful of Gun from FarmerGnome lets the player take on the role of a gunslinger who is trying to stop a crooked railroad baron from building a railway to the underworld.

Super Skidmarks from Acid Software is one of the most famous games to be made here. A split-screen racing game featuring a variety of novelty vehicles, it sold well in New Zealand and in the UK. More fun than realistic, the humor and social aspect mean that it is still regarded as one of the best games to be developed in New Zealand.

A report from 2016 suggested that two out of every three New Zealanders play video games, with an average of 88 minutes per day spent on this hobby. At the start of 2020, close to 700 people were directly employed in this industry.

Other Popular Type of Game

New Zealanders’ love of gaming isn’t restricted solely to video games. Board games have also typically been popular here, with global classics like Monopoly and Settlers of Catan among the most sought-after titles.

There has also been a resurgence in locally-made board games in recent years, with Kickstarter confirming in 2017 that half of their top ten NZ projects featured ideas for games of this type. Raiders of the North Sea by Waikanae designer Shem Phillips is a good example of a project that achieved wide-spread recognition.

However, if we look for a casino to play for NZ dollars, we see that no NZ firms can set up online casinos, so players need to search for offshore operators that make their casino available in the country. Sites like Cashmio, Ultra Casino, and Casimba all offer a welcome bonus and lots of games to choose from, as well as the likes of tournaments and loyalty programs. 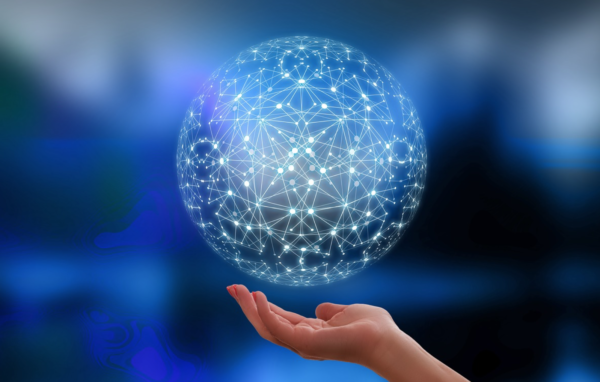 Stephen Knightly, from the New Zealand Game Developers Association, pointed out that 2020 was a good year for the industry, with NZ-based companies taking advantage of the increased number of sales across the world. He suggested that the sector saw a 60% growth rate in the last year.

This led to an annual revenue of NZ$324 million, which Knightly pointed out was the sixth consecutive year of growth in export figures. He also stated that the global video games market is now worth NZ$250 billion, making it bigger than the film industry and offer great opportunities for developers here.

In 2018, revenue was at NZ$143 million, which increased in 2019 to NZ$203 million. This impressive rate of revenue growth was largely down to the ten biggest studios, which generated over 90% of the total revenue. Much of the sector’s income comes from international sales, with up to 96% of revenue coming in this way.

If the current trend continues, the NZ gaming sector should go from strength to strength, with a decent local market and excellent overseas sales helping to ensure that revenue keeps on growing. 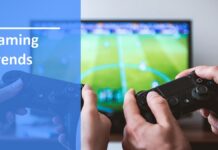 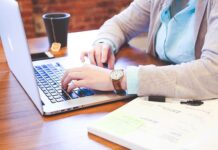 Different type of translation services around 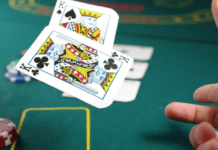 What Trends Can We Expect In 2021 In The Gambling Industry?