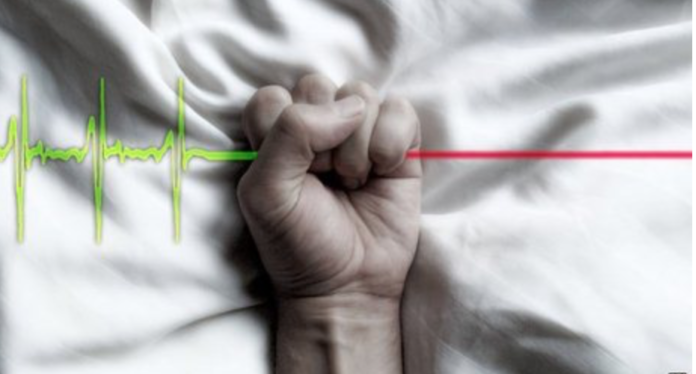 I have no time for ACT Party policy or 90% of what David Seymour stands for, but you have to acknowledge that he has done an outstanding job in shepherding this piece of legislation through Parliament and he has shown true political bridge building to bring together different spectrums of NZ politics. He has removed as many concerns of abuse as is possible and crafted a piece of legislation that is worthy of genuine concern and consideration.

Will this Euthanasia law allow those in pain and with terminal illness the peace they deserve or will it become a loophole for coercion?

I look at the appalling way the State ‘cares’ for the mentally ill, prisoners, beneficiaries, state tenants and wards of the state. In each case, the state deforms and maims the most vulnerable DESPITE having a duty of care.

Look at the way the State abuse children in its care.

My deepest fear is that it is simply a matter of time before a Wellington Bureaucrat sees euthanasia as a cost cutting method.

Is that too ghoulish and cynical of me?

Perhaps, but in the 1990s the National Government were caught putting together health boards whose target was to deny health services to anyone who was deemed too costly to continue medical care for.

The National Party were actively and secretly looking for ways to disqualify the sick and vulnerable from state health care. If they were prepared to do it when euthanasia was illegal in the 1990s, imagine how quickly they will begin to pressure hospitals to start euthanasia as a cost cutting measure if it becomes legal.

We know how poorly Corrections look after the welfare of prisoners. We know how badly Oranga Tamariki looks after children in their care. We know how damaging Housing NZ, WINZ and the Ministry of Development are towards beneficiaries.

That is my genuine fear, but is my fear of this being used as a loophole enough to vote against it?

I just don’t know if my fear is a good enough reason to deny any New Zealander who finds themselves in this position. I don’t wish for any fellow human being to suffer for one second longer than they must and when the medical science clearly states their time is limited and they are in terminal decline, can my cynicism of state power deny another human peace?

I don’t believe I can vote for this legislation because I fear what the State will do with this but equally I don’t believe I have the right to deny another New Zealander who finds themselves in this terrible position.

So, I am abstaining in the Euthanasia referendum. I will write ‘Abstain’ on the ballot form, and while I appreciate it won’t be counted, I will have made the philosophical and ethical decision that I can live with.