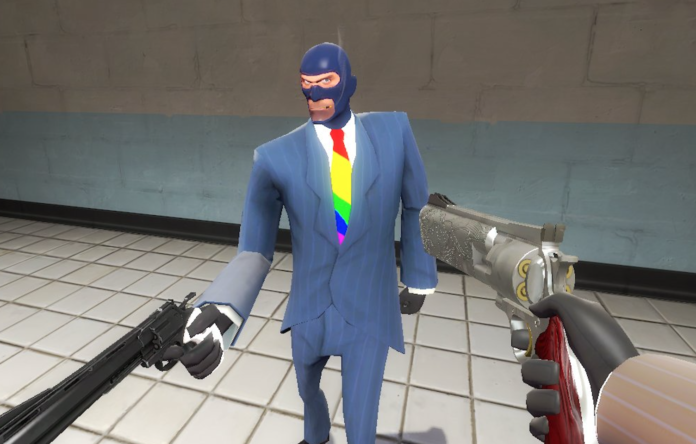 Hollywood might have stereotyped spies as stale, pale, male womanisers – but that definitely doesn’t ring true in Aotearoa.

This has included structural changes initiated through the rainbow-led “Stand Out” committee, through to more symbolic gestures including the Alan Turing-named meeting room – after the famous gay British code-cracker – and even flying the rainbow flag high over HQ during Pride Week.

Let me see, if I can get this completely fucking straight.

The SIS and the GCSB have been given a big old rainbow tick for diversity have they?

The SIS who were busted in 2016 of having a racist in house culture, who were hassling Muslims, spying on environmentalists and keeping Māori under surveillance using third parties? The same SIS who missed a white supremacist plotting an atrocity for two years under their nose? That SIS have a rainbow tick for fucking diversity do they?

And what’s this? Our Racist in-house culture, spying on progressive activists, white supremacist blindspot Secret Intelligence Service is joined by the fucking Minions running the Eye of Mordor GCSB for also having the rainbow tick of diversity???

The 1984 Orwellian mass surveillance state with the power to spy on NZers rammed through under a misuses of urgency has a rainbow diversity tick? 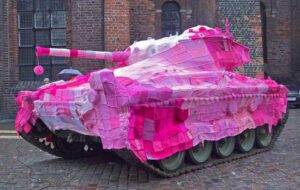 It’s like painting a war machine pink and proclaiming gender diversity isn’t it?

You can’t write satire better than this.

They aren’t the intelligence apparatus of NZ emerged within the 5 Eye Mass Surveillance Deep State with a history of ignoring white supremacy while abusing power against Māori, trade unionists, environmentalists and journalists – oh no!

They are in fact a Rainbow Excellence Award winner. Middle Class Identity Politics Virtue Signalling never looked so much like camouflage.