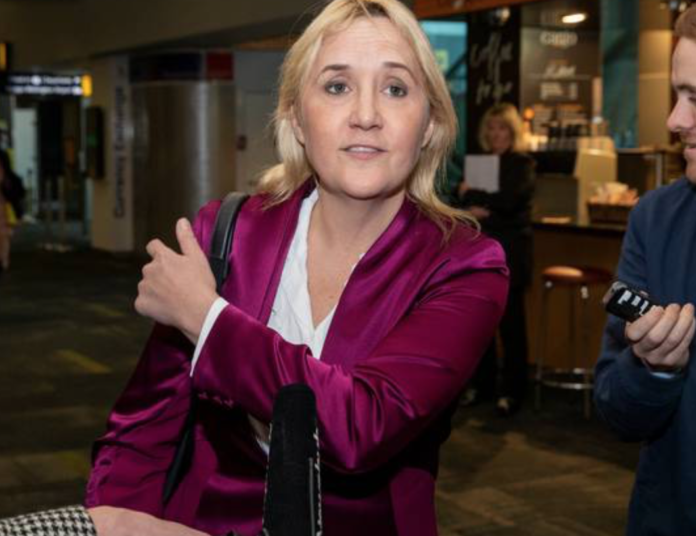 The implosions inside National keep detonating now with Nikki Kaye stepping down from politics at the election, this means that Auckland Central is NOW IN PLAY and that Chloe Swarbrick has a real chance at taking this electorate if the Greens wake the hell up and see the opportunity in front of them.

If the Greens were smart they would now lift they budgets to fight Auckland Central and swamp the electorate with as many volunteers they can get their hands on.

In terms of National, Nikki Kaye will have an idea of the damage of the looming inquiry and she will see the depths of hell Judith Collins has no hesitancy in plunging NZ and for Kaye’s own sense of honour, she is not prepared to plumb the depths of hell to crown Judith.

This is an honourable move By Nikki from a political Party now devoid of honour.