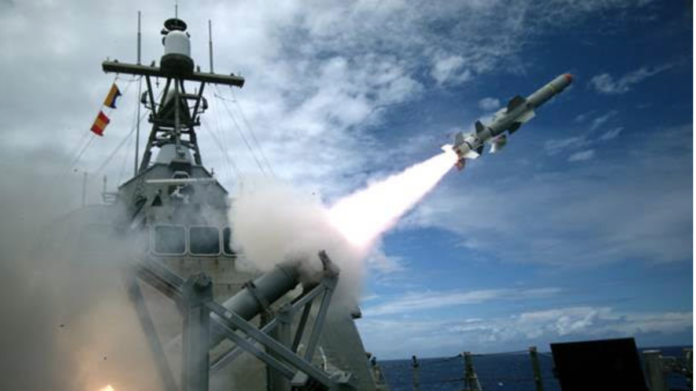 The United Nations has called on the world for a global ceasefire in all conflicts and a stop to war preparations while humanity focuses on the fight against Covid 19.

But the US military doesn’t want to know. They want RIMPAC to go ahead.

RIMPAC (mainly involving countries around the rim of the Pacific) is the biggest war games exercise in the world. It is run out of Hawaii and happens every two years with the US calling the shots.

The US has put RIMPAC back to August and say it will be “only at sea” (normally it would involve air and land forces as well as warships) because of the pandemic.

How brainless is this when we all know ships are floating viral incubators?

Despite all this our obsequious Minister of Defence Ron Mark is dead keen for New Zealand to take part.

We must join hands with people from around the Pacific and around the world to tell our governments to stop this dangerous behaviour.

Tell the government to withdraw from RIMPAC 2020. Sign the letter to the Prime Minister here and send her your own note to j.ardern@ministers.govt.nz