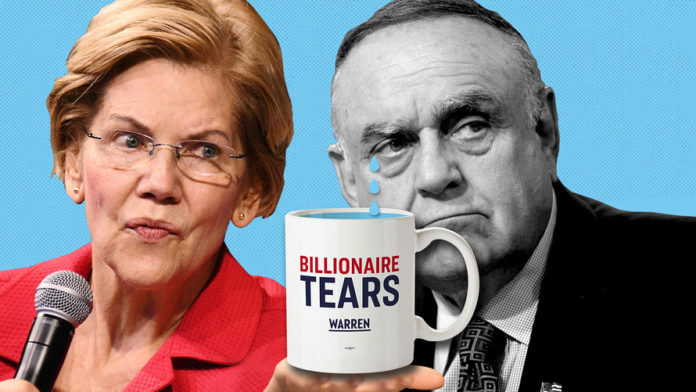 The Greens are rethinking their slavish commitment to neoliberalism…

The Green Party’s official review into the Budget Responsibility Rules has suggested the party scrap them and spend much more.

The review, written by a group of prominent party members, has been leaked to Stuff ahead of being sent out for consultation on Thursday evening.

It suggests the Budget Responsibility Rules – a set of targets to keep government debt and spending low signed up to by the Greens and Labour ahead of the last election – “embed neoliberalism”.

…now the truth is that the Greens are actually very economically neoliberal already. Cut past the mushy language and all Greens really want to do is insert the cost of pollution into the final cost to the consumer and allow the free market to do the rest.

The Green’s middle class identity politics pretensions push all the way into their economics despite all their virtue signalling radicalism. Sure their MPs huff and puff about neoliberalism on Twitter lots, but their economic policy is pro free market and certainly not interventionist or protectionist, which makes for an interesting internal philosophical dichotomy, the Greens scream for state intervention in culture and social norms but whisper sweet nothings to Adam Smith’s invisible hand when it comes to economics.

Part of this is the love of the free market is the current Blue Green element who see our environmental status as a branding exercise for their ethical entrepreneurial project but with the creation of Sustainability NZ, expect a lot of that Blue Green to walk away from the Greens.

With Labour entrenching neoliberalism with their new State Sector legislation, there is an enormous gap in the political spectrum for a Party to genuinely wage war with the neoliberal economic model.

Pulling out of the financial straightjacket that Grant and James placed upon the Government isn’t enough, to make an impact the Greens have to actually get radical.

…the Greens need to make a similar radical step and promote the Aotearoa Green New Deal.

MANAs Financial Transaction Tax which I worked on while I was their strategist would generate the revenue and allow for an enormous State sector driven rebuild of sustainable infrastructure to allow for the type of radical adaptation the climate crisis is bringing.

Solar panels on every roof, massive state housing build using sustainable design and architecture with a huge rent to buy small home policy combined with free public transport and the greening of all state services is the kind of big vision idea the Greens need to pitch to be politically relevant in 2020.

NZers are sick of tinkering and want solutions, the Aotearoa Green New Deal would catch Labour off guard while stealing NZ First’s traditional space as the state interventionist party.

As a class leftist, the delineation line in politics for me is not gender, skin colour or personal identity, it is the 1% and their 9% enablers vs the 90% rest of us. Big ideas cost money and a Financial Transaction Tax hits those 1% and enablers hardest, it hits the large multinationals who pay a pittance in tax, it hits those dirty filthy banks who suck billions out each year and it hits the currency speculators.

Building a new vast state upgrade around a truly reforming tax is visionary and can provide the solutions voters sick of neoliberalism desperately want. 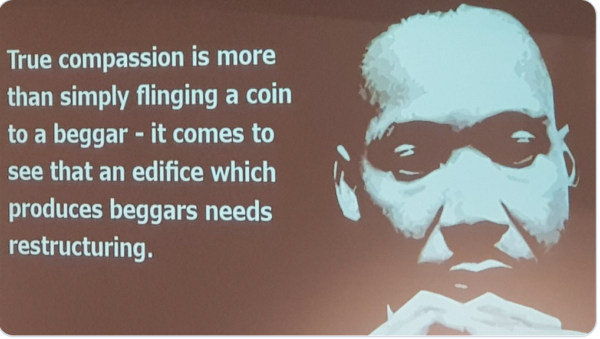 …it is time to restructure the edifice and doing that requires a tax that hits the richest hardest.