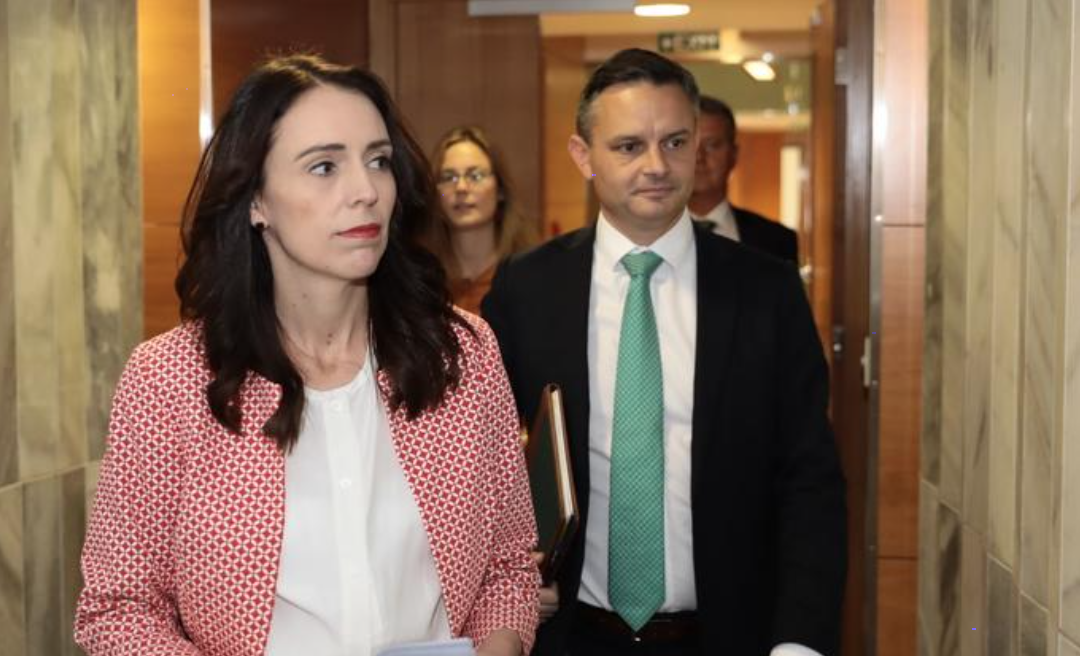 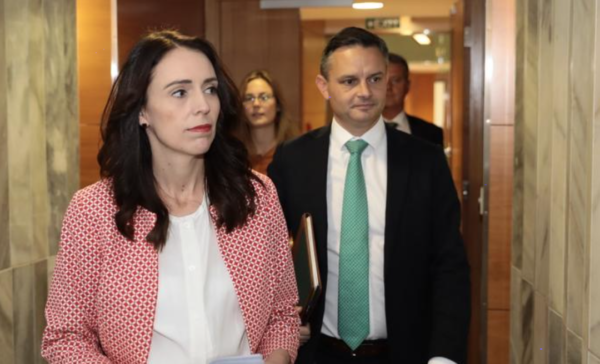 My personal existential doomsday clock ticked closer to midnight this week with the confirmation that while we devote and frustrate our energies trying to save endemic species like Māui dolphins here, unless humanity, takes dramatic action to change our trajectory, a million species across the planet are doomed.

An international panel of experts in the UN’s Intergovernmental Science-Policy Platform on Biodiversity and Ecosystem Services (IPBES), this week released a summary of an upcoming 1,500-page report on the state of biodiversity on Earth. They said that land use changes including deforestation and wetland loss; exploitation and extraction; pollution; climate change, and pests threaten every ecosystem and every species group everywhere around the world.

The report acknowledges that we’ve already accelerated species loss, reducing biological and ecological diversity and resilience beyond the scale of usual natural forces. Our collective change and extinction impacts, especially since the ‘great acceleration’ after the Second World War are of geological scale. While species take millions of years to evolve, none can withstand the ravages of homo-capitalist, modern economic ‘man’. As we increase access to the world’s remaining remote places like deep oceans and remnant dense forests, and as we discover new species of fish or plants, we develop new ways of harvesting and exploiting them. They are appropriated for commercial use, and invariably them and their ecosystems are diminished. Capitalist extraction is effective at taking but not so good at giving back. So we consume the wilds, create property rights to alienate labour, land, resources and life, churn it up to make consumer goods – actually bads, that are ultimately destined for a landfill or an ocean sink. We swallow up all that’s rare and beautiful, and leave waste and despoliation in exchange. The IPBES report said our adverse impacts put our future human existence at stake, as well as that of planetary diversity and processes. And sadly, we saw this coming, looming doom is no surprise. No wonder there’s an extinction rebellion. What we need is a revolution.

The Government’s announced Zero Carbon Act proposals show the inadequacy of multi-party Parliamentary democracy to make big changes when they’re needed. Conservative political forces resist change in their own self-interest. It is disappointing, but no real surprise, to see our best chance at legislating for binding greenhouse gas emission reductions, traded off as agriculture wins exemptions. Just at the time we should be shining a spotlight on the multiple levels of harm inflicted on Earth by meat and dairy farming, we’re making concessions to let them off the hook for methane emissions. Add nutrient enrichment and habitat loss, there’s a big ecological footprint in your milk and your steak. It’s really disturbing, and Orwellian, to hear Green Party co-leader James Shaw blaming urban motorists for climate change, to placate farmers. We might understand this of National, and of New Zealand First, but it’s as if the Greens are now apologists for mediocrity and a lack of environmental ambition. They’re overseeing the continuation of existing privileges, not with a bang but a whimper. If this is our nuclear-free moment, then that moment has already passed, unfulfilled, hope withered on the vine.

Because the underwhelming decision on climate change follows the disappointments of the non-binding marijuana referendum, timid welfare responses, the jettison of a recommended capital-gains based redistributive tax system, labour reform limitations, and KiwiBuild’s failure to deliver affordable homes, I’m too cynical to expect much improvement in frameworks to protect endangered species from extraction, waste or exploitation. There’s no real foreseeable solution to the plastic production problem, and the clean up of the coastal contamination from the Fox River landfill is mostly left to volunteers. There’s a certain inevitable trajectory to what population and consumption pressures are doing to the limited capacity of the planet.  Even the most progressive governments seem to have little real power to front change that’s required to tackle the major – truly existential -problems of our time, to stand up to established sectors and systems, and to deflect destruction that’s already in train. If we struggle here in New Zealand to alter the domestic economy’s contribution to human inequality and species and ecosystems loss, there’s little prospect of averting the anthropocene’s impact across the world, in countries bigger or smaller, richer or poorer.

There’s no appropriately radical Parliamentary agenda here in New Zealand to question the growth paradigm that accelerates the biodiversity crisis as well as the climate change emergency.

In geological time scales, nature cares for no individual or species, and all shall go. Alfred, Lord Tennyson wrote in the poem “Memoriam’, ‘from scarped cliff and quarried stone, she cried, ten thousand types have gone, I care for nothing, all shall go’. But that humans have exercised their power to misuse and abuse nature so to leave it depleted and filled with plastic already, and to obliterate, and continue to threaten individuals, species, ecosystems and life, is an indictment on us, and on capitalism.

When you look at the way people and interest groups react when it’s suggested that they should pay more tax to address inequity, or to internalise environmental costs, or that they should eat less meat to ease the ecological burden on land and water (and animals), it’s clear few are prepared to sacrifice much for the greater biotic good. Heaven forbid that they might forego cell phones to save ancient rain forests in the Congo. Or products with palm oil to save Orangutans, or give up net caught fish for Māui and Hector’s dolphins. Government response is inadequate, but it reflects the apathy of humanity who want their cake and to eat it too.

Photos from space show us how fragile and finite is our beautiful planet. But if survival depends on us sacrificing growth and middle class quality of life luxuries and aspirations to attenuate our effects, then we’ve failed already and the planet’s also fucked.