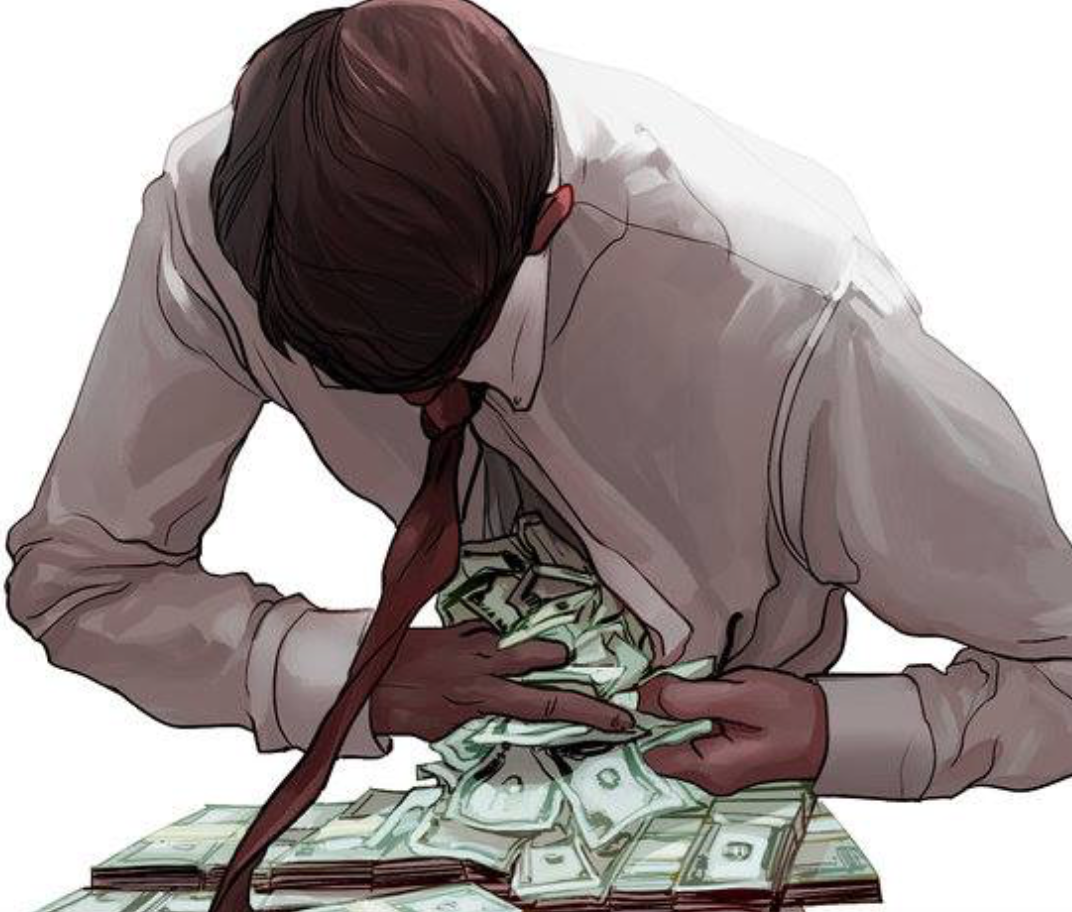 As the law currently stands with regards to party donations, there are set limits to election spending. According to the Electoral Commission;

If a registered party does not contest the party vote, its total election expenses cannot exceed $26,200 (including GST) for each electorate candidate nominated by the party.

Party limits are separate from the expense limits applying to electorate candidates.

The issue of donations is more complicated;

Raffles, stalls and other fundraisers

A supporter providing a party with free cakes or other goods or services to use for fundraising is not making a donation for the purposes of the Electoral Act if the value of the items given is worth $1,500 or less. Purchasers of raffle tickets and cakes from a cake stall are not ‘donors’ as they are not making a donation to anyone. The total proceeds of a raffle or a cake stall for a party’s campaign are treated as a donation. The person who runs the raffle or cake stall will normally be the donor.

If the total funds from the raffle or cake stall are over $15,000, then the party’s donation return must include the name and address of the person who ran the fundraiser and subsequently donated the proceeds, along with the total amount given and the date that the donation was received by the party secretary.

It would be a fairly profitable “chook raffle” or “cake stall” to raise $15,000. That’s a very expensive chook. And a truck-load lot of cupcakes.

Fundraising events using fronts such as ‘Antoine’s‘ restaurant are nominally legitimate – if dubious – methods to avoid identifying donors to political parties. Donation returns for National in 2010 and 2011 showed tens of thousands of dollars being funnelled through the restaurant;

There is currently little protection from circumventing disclosure requirements by using ‘fronts’ such as Trusts and private companies.

Only direct donations are monitored.

Only where non-disclosure or false information is provided is the law is unequivocal regarding a donation;

If the party secretary knows, or has reasonable grounds to believe, that the donor has failed to supply information about contributions, the whole donation must be returned to the donor.

If you receive an anonymous donation greater than $1,500 you may retain $1,500 of that donation. The balance of the donation must, within 20 working days of receipt, be paid to the Electoral Commission for payment into a Crown bank account.

NZ First was forced to return a portion of one such donation in 2008 when it received a donation of $3,690.02 from an unknown donor who was obviously providing bogus details;

The possibility of a deliberate set-up by a political opponent should make all Party Secretaries highly cautious when dealing with donations where the donor’s details are dubious. The Donghua Liu Affair showed vividly what can happen when a Party is accused (falsely in this case) of rorting the Electoral Act.

But where a donor providing larger donation is known to Party leaders it becomes easier to circumvent legal requirements for disclosure. Recent allegations from Jami Lee Ross that businessman Zhang Yikun donated $100,000 to National, via the Botany Electorate of that Party, and was broken up at some point into smaller portions below the $15,000 threshold for mandatory declaration, are being investigated by the Police.

The apparent ease by which the Electoral Act’s requirements for disclosure can be flouted is disturbing. It opens up dangerous vulnerabilities for corruption; undue influence by big business and the wealthy, and candidates-for-money.

The US shows us where Big Money buying influence leads us – and it is not a good place.

Problems surrounding rorting the party donation system need to be urgently addressed. It is harder to cut out rot once it has set in; corruption is hard to dislodge once it has taken hold.

Suggestions for tightening up legislation has ranged from lowering the limit for mandatory disclosure to $1,000 to full public funding of political parties by taxpayers.

“The fact of the matter is, as long as political parties are accepting donations from powerful vested interests, there is a constant risk of corruption.

It is clear that those vested interests have a tangible influence on the decision making of political parties. This is a threat to democracy and should change.

Political parties are an important component of our democracy and if increasing state money for electioneering removes the influence of powerful vested interests, then it should be considered.”

Writing for Interest.co.nz, David Hargreaves has gone further, calling for a total end of private donations to political parties;

But there’s no question also that these ‘donations’ can be used by those making the donation to seek influence. If a donation ‘buys’ the people giving the money access to the political party concerned (such as dinner at someone’s house) then the opportunity is there to carry influence.

There has to be obvious concern if particular vested interests are pumping money into political parties in order to seek influence. Now that could be say religious groups. It could be people from other countries – and what if other countries are seeking to assert their so-called ‘soft power’?

This all has to be taken very seriously.

It’s the lack of transparency about the current system that’s the real problem.

I increasingly think ‘donations’ should be banned. I think it should be illegal for anybody to contribute money to a political party.

4. There is a further option to tighten up controls on donation.

Each donation would be made to a  nominated Party or Electorate Candidate using drop-down menus on the Commission’s website.

Donor’s details can be matched with their bank account details. Once verified, the donated amount is lodged in a holding-account and the donor’s name  made public in real-time.

Donations through dinners, auctions, etc, can be lodged directly during the event, into the Commission’s account, disclosing the details of the donor at the dinner or auction. (Again, if the donor’s details do not match their bank account details, the donation is automatically rejected.)

As per Action Station’s demand, donations through Trusts would be banned. Any method that does not provide transparency would not be permitted through the Commission.

This still allows for low-level fund-raising such as sausage sizzles, cake stalls, and chook raffles. (Cake stalls raising $15,000 would be scrutinised to see what the hell those ‘cakes’ were made from.)

Once verified, funds would be disbursed to relevent Parties to meet campaign expenses.

Any funds over the Party and Electorate cap (see above) would be held in escrow for the following election.

Interest gained from holding these funds in the Electoral Commission’s account would self-fund the system.

The obvious primary benefit would be that it makes it harder – though not impossible* – for political Parties to rort the system.

(* A wealthy donor could still, theoretically give smaller amounts to friends and family, who then make said donations to a Party or Electorate Candidate via the Commission’s account. A bank would have to implement protocols to detect suspicious payments. Any police investigation; subsequent prosecution and conviction, would have to have financial penalties so severe that anyone contemplating such a scheme would think very carefully before proceeding.)

The above proposal does not cover every aspect of donations (such as goods and services) to political parties – but it’s a start.

If Jami Lee Ross has achieved anything, it is casting the full glare of public scrutiny over Party donations. His methods may have been unorthodox – but he’s got our attention. We can no longer feign lack of awareness of this dark shadow over our democracy.

The rest is up to us, as a nation, what we do now.

Otherwise, we end up with more-of-the-same;

For sale: one parliament.

Fairfax media: Show us the money: Donors bankrolling Greens lead way in fronting up to public

Interest.co.nz: We should urgently consider changes to the way our political parties are funded

Fairfax media: Over half of major political cash comes from donations of over $15,000

Some troubling questions about the Ross Affair

With acknowledgement to Sharon Murdoch