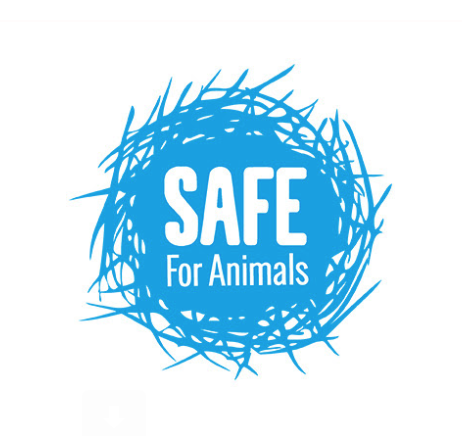 Figures released by the Ministry for Primary Industries (MPI) today show an increase in the numbers of animals suffering in experiments, with over a quarter of a million animals used in 2016.

Over 8500 of the animals, mostly rodents and rabbits, were used in extremely painful experiments.

SAFE chief executive Debra Ashton says the figures are extremely disappointing, as there are a number of effective alternatives to animal testing including those using cell cultures, human tissue and computer models. These are all done without causing animals to suffer.

“Despite animal ethics committees talking about the internationally accepted principles of the three R’s, which involve replacement and reduction of animals used as well as refinement in experimental design, they continue to sign off on these experiments, some of which cause horrific suffering for the animals involved.”

“We need to end animal testing and put our resources into efforts that are not just better for the animals, but more reliable. Farmed animals account for almost 65 per cent of the animals used, and this latest report is yet another example of how we put profit before animal welfare.”

“New Zealanders love animals and most would agree that it is unacceptable to cause suffering to even one animal when alternatives exist. We need to end animal testing and put precious resources into methods that are not just better for animals, but more relevant to human health.”