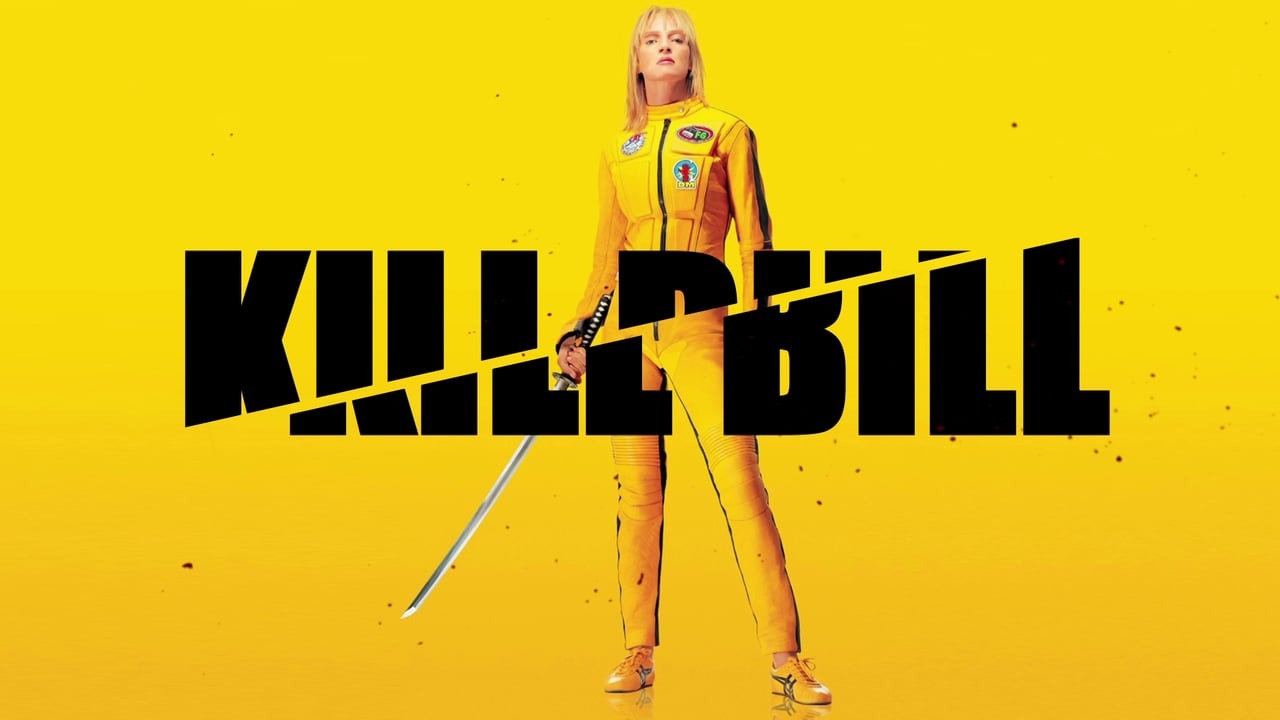 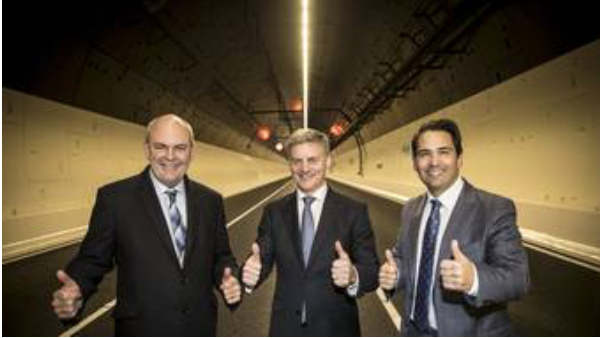 One of these 3 men is going to stab the other two deep in the back and dump their corpses in a tunnel. Can you guess which one?

When it’s Labour, the media have wall to wall coverage of Labour’s leadership worries for months on end, when it’s National they all seem to just believe ‘there’s nothing to see here, move along’.

If you can’t see this as a coup stretching back to the Todd Barclay leaks, then you don’t deserve to be a Political Journalist. 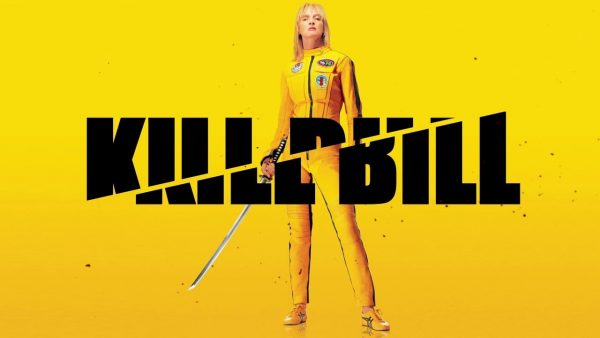 There has been a concerted campaign to destabilise Bill the moment the Todd Barclay leaks started in the middle of last year.

The way Winston’s super leak managed to damage everyone this group wanted to hurt.

The way Bill was purposely destabilised before the conference and the way Chris Bishop was set up with the snapchat allegations 24 hours before Bill stepped down so that Bishop couldn’t run are all obvious signals that this group’s grasp of dirty politics exceeds anyone else’s within National.

The winner will be the Collins/Bridges ticket with Judith as leader and Bridges as the deputy. This will immediately empower each of their pet Sith, Cameron Slater and Matthew Hooton.

If you thought Dirty Politics was bad before – prepare to see real horror.

Mark Mitchell is Judith’s boy and his entry into the leadership battle is merely to anoint  him so that when he suddenly steps down from National 6 months before the next election to become the leader of the Conservative Party  he gets a free run in his electorate and gives National their political partner to become the next Government.

It’s interesting that all the power players now moving into position to take the leadership are all former members of the controversial Slater and Lusk candidate preparation camps.

The Right are rising within National and expect them to usher in a level of dirty politics never seen before. They will ignite white rage and fan it with Chinese business money.

Think Simon Bridges is the reasonable member of that team? Watch this and watch the cute mask slip for a hard core right winger…

The real threat now to the new Government is that after banishing Matt McCarten, they have no one who can play at the level they need to protect themselves from a Slater/Hooton/Lusk onslaught.

There’s a great story about establishment National Party identities debating Judith ever becoming leader and their genuine fear – so the story goes – was that none of them could hand on heart ever rule out Judith declaring martial law. 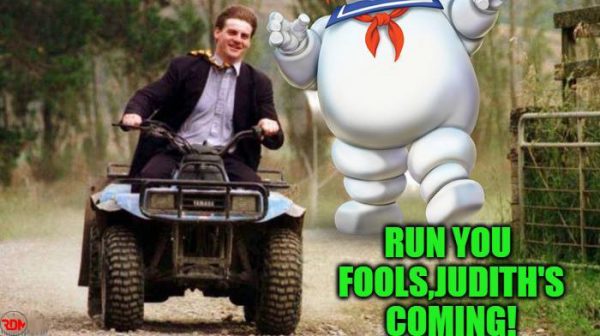