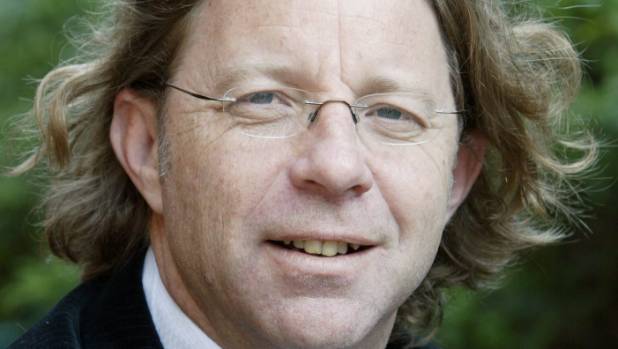 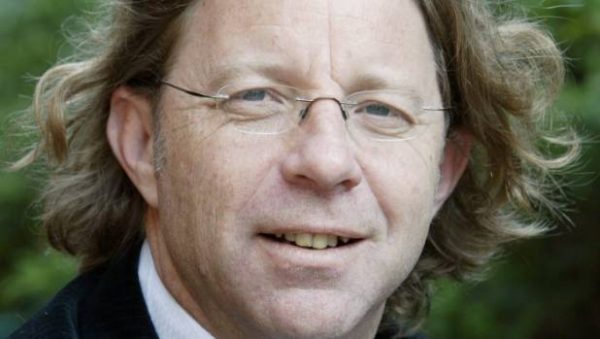 The party’s leader Winston Peters announced the appointment on Monday. It comes after the party’s former chief of staff, David Broome, was let go.

Johansson is a regular political commentator on TV and radio and has written several books.

Johansson has this year been teaching second, third and fourth year political papers at Victoria University in Wellington and in 2009 he spent a semester in Washington DC as Fulbright’s Visiting Scholar to Georgetown University.

The incredibly well respected Jon Johannson becoming the NZ First Chief of Staff has been a secret since the negotiating process and it coming to light has caught the media off guard as they scramble to try and understand what it means.

I’ve made this point recently, which is that the mainstream media and corporate punditry of NZ still have no real clue just to how radical this Government intends to be on reforming capitalism.

The Matthew Hooton’s of NZ and other shrill right wing magpies are all singing that there will be no change so that when there is some change they can roll out the manufactured outrage.

The truth is that this Government intends to be far more interventionist and radical than others before it and the corporate punditry are tactically in denial about that so that they can express faux outrage when the free market neoliberalism on steroids gets challenged.