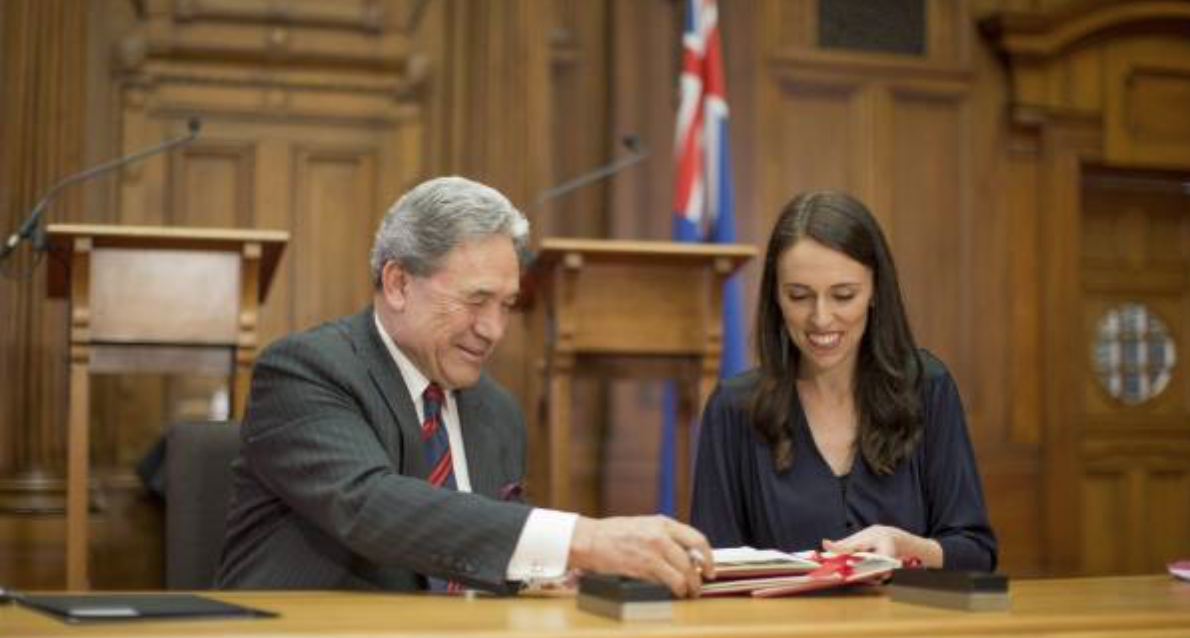 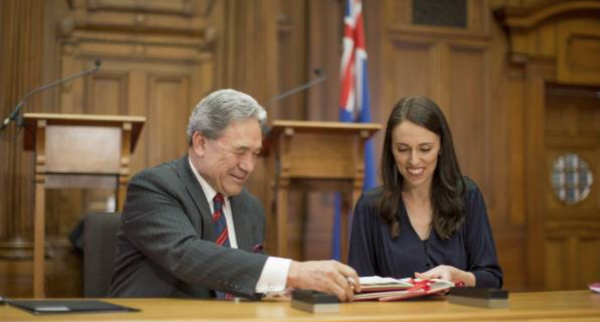 It is a mistake to underestimate the importance of the decision to lift the minimum wage to $20 an hour by April 2021.

This will involve a significant real increase in wages for hundreds of thousands of workers in this country.

Employers will be screaming. Every time there is a bump in unemployment as a consequence of capitalism’s business cycles, the increase will be blamed on the minimum wage increase.

In percentage terms, this was faster than the average hourly wage increase from $27.48 to $29.90 in the four years to the end of the March quarter 2017.

This means that there was an increase in the minimum wage as a percentage of the average wage from 50% to almost 53%. Bosses were grumbling under the National government about this.

Internationally, minimum wages are usually between 30 and 50% of the average wage.

But in New Zealand the minimum wage have been up to 80% of the average wage just after World War II, and was two-thirds (for adult males at least) as late as the mid-1970s.

During the nine years of the previous National government from 1990 to 1999, there was only one increase in the adult minimum wage and the real value of the minimum wage dropped from about 50% to 40% of the average wage. No minimum wage applied to workers under 20 until 1994 when one was established for 16-19 year-olds at 60% of the adult rate.

Then Labour lifted the rates from 1999 to 2008 to restore the 50% level of the average wage before leaving office.

Just as importantly, the application of a youth rate of only 60% of the adult rate from aged under 20 was progressively eliminated by increasing the percentage and dropping the age, first to 18 and then 16.

This process was in part a product of the ongoing campaign by Unite Union others to lift wages and end youth rates in the fast food industry through the SupersizeMyPay.Com campaign.

National has maintained around the 50% percentage of the average wage for the adult rate and even increased it slightly since they returned to office. But they have restored a youth rate that is 80% of the adult rate that can apply for up to six months for new employees aged 16-18 or trainees.

Again, at least in part, this was pushed along by a massive campaign by Unite Union and others to push the minimum wage from $12 to $15 at that time  that involved collecting 200,000 names on a petition.

If we apply a similar increase through to March 2021 then the average wage will reach $32.53.

This will be a significant step forward towards to goal of the Council of Trade Unions to make the minimum wage two-thirds of the average wage.

Currently, this percentage would equal today’s living wage number of $20.20 an hour.

Making the living wage the minimum wage is a realistic and achievable goal after stage one has been achieved when we reach $20 an hour on April 1, 2021.

Currently, most of the collective agreements that Unite has signed have been based on a “minimum wage plus” formula. That means as the minimum wage moves up all rates above the minimum move up as well.

For more senior and supervisory staff that will mean that most will be on or above the equivalent of the living wage then as well.

As the minimum adult wage moves towards the Living Wage then workers will simply be able to make ends meet after a weeks work, according to a statement from Unite National Secretary Gerard Hehir.

“It will make a huge difference to hundreds of thousands who most desperately need help” said Gerard Hehir. “Over four years it is a 6.75% average increase per year. That is not excessive when we currently have full-time workers relying on welfare support, state subsidies and charity – and still struggling. Employers need to pay their workers enough to live – it really is that simple.

“Winston Peters was spot on when he said many who felt capitalism was working against them were ‘not wrong’. The starkest measure is the Labour share of GDP in New Zealand which has fallen from nearly 59% in 1980 to only 50% in 2015 – 5% below the OECD average. Where has it gone? Corporate profits as a share of GDP have gone from 10% in 1980 to almost 25% in 2015. We shouldn’t be afraid of asking businesses to start reversing that trend – it is well overdue and only fair.

“The scaremongering around loss of jobs is just that according to Unite: When Unite successfully campaigned to abolish youth rates in 2008 there were dire predictions of mass youth joblessness. Youth employment actually increased in the years that followed. Recent research has consistently shown that hysterical claims of minimum wage increases causing rampant inflation and unemployment are simply wrong (see Why Does the Minimum Wage Have No Discernible Effect on Employment?  by John Schmitt ).

“Everyone will benefit from the increases. Those wages will be overwhelmingly spent in local communities – benefitting local businesses. That will particularly help regional economies. Low paid workers won’t be jetting off overseas or importing expensive cars and luxury goods – they will be looking after their families, paying down debt and maybe even saving some money. The biggest barrier to getting into KiwiSaver is actually not being able to afford the weekly contributions

“Employers who don’t think their workers are worth $20 an hour should look at their business model. New Zealand has a productivity problem. Rather than relying on low wages and low skills, they should be looking to make their employees more productive. Investing in skills, training and new technology is the answer – not paying your workers the least the law allows you and complaining that it is too much.

“Taxpayers will be better off as well. The huge rental and income subsidies to low paid workers will actually reduce. This exposes who these government payments are really subsidising – low wage employers rather than their low paid employees. It is absurd that the loudest voices against minimum wage increases are also often the loudest in demanding tax cuts and complaining about government subsidies.

“On behalf of our members, and all low paid workers in New Zealand, Unite congratulates the NZ First, Labour and the Greens for making a real difference. There is a lot more to do – but it is a great start” concluded Gerard Hehir. 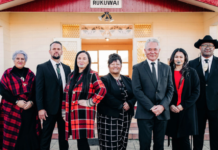 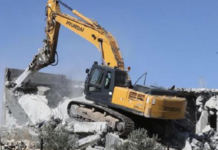