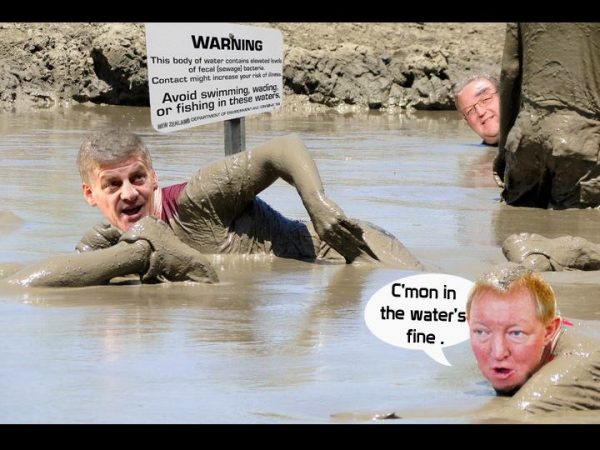 Blaming NZ workers for being too stoned to work to justify mass immigration is beyond absurd.

As TDB pointed out yesterday, the stats simply don’t suggest there is a problem with workers or beneficiaries failing drug tests, and we also noted that these unreliable tests might find a person positive on Monday for smoking a joint on Friday. They aren’t ‘under the influence’ of cannabis and aren’t impaired by it, but THC will still test positive in a  persons body fat.

At that stage, Cannabis drug testing stops being a safety issue for work and becomes a de facto intrusion and punishment into peoples private lives.

Let’s be blunt (forgive the pun).

National need huge migration numbers to prop up the property bubble and require tens of thousands of exploitable migrant workers to keep labour costs down. Blaming mass immigration and cheap labour exploitation on Kiwis smoking weed is like downgrading your water quality and renaming it ‘swimmable’.

National are just lying to our faces now.