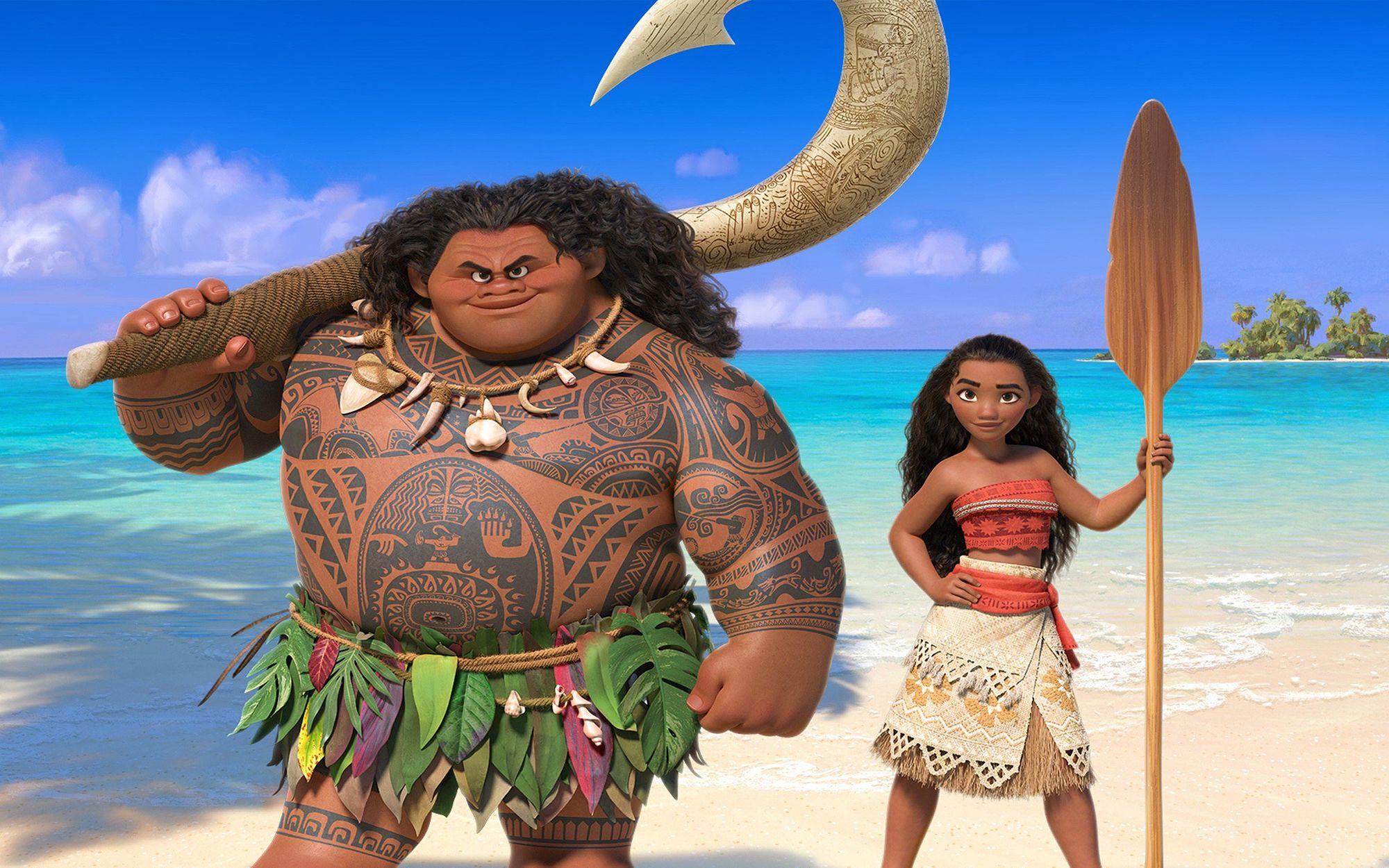 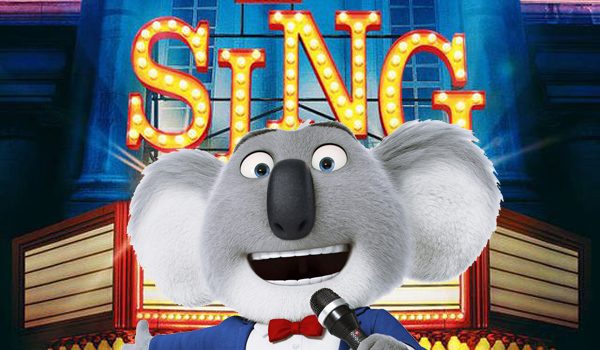 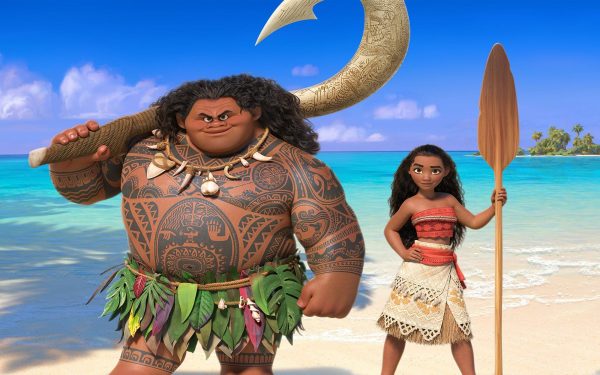 It’s the holidays and my delightful 6 year old daughter wanted to go and see some movies so I shell out the outrageous price of $17 to accompany her despite me pleading with her that we can watch them pirated online.

She wouldn’t have a bar of it and demanded the full cinema experience of sitting in uncomfortable seats with dozens of other screaming children paying eye gauging prices for pop corn. How can pop corn be this expensive? Is there a pop corn shortage? What Minister do I need to write a letter to?

Anyway. We settled on two, Disney’s new Moana and Sing the latest animated film from the creators of blah blah blah.

Now with any review of Moana, we need to acknowledge upfront that the cultural appropriation by a multi billion dollar monstrosity like Disney is an abomination. Rich white buggers ripping off another peoples culture to make a buck is sickening and we all wish for plague to infect them and their families for their heteropatriachy white cis male interpretations of Pacifica People etc etc etc.

All that said, wow Moana is just fucking amazing on almost every level.

Let’s start with the look of the movie, I’ve been watching Disney movies all my life and I’ve never before seen one that encapsulates the beauty, power and the size of the Pacific quite like this. Visually Moana is light years ahead of anything Disney have done previously.

The story line is funny, environmentally friendly and having a lead female character is great but it’s the impact of the movie on young Pacific Island children that most caught my attention.

My daughter is in a bilingual Maori class at her school because I believe that being a kiwi means she should have the privilege of speaking te reo and for her, she was incredibly excited to see Maui on screen. For Polynesian and Maori children however, that excitement is in another league. Watching the widened eyes, amazement and pride so many kids in the cinema had while watching Moana told me something special was happening with this movie.

The facial characteristics, the body shape, the movement of those bodies, that white privilege that numbs us to seeing ourselves and expecting that sameness gets stripped by Moana and that difference is what makes it so magical. The joy of seeing themselves on screen makes this movie very special for those Pacific Island kids and while we all hate Disney, and cultural appropriation is dangerous,  this movie has probably done more for Polynesian self esteem than any single cultural event ever.

Which then brings me to Sing.

On paper, a movie about cute animals that sing modern day hits is a money making machine, and I’m sure it will probably do that. But Christ this is a terrible bloody movie. Matthew McConaughey is great when he’s playing a nihilistic Detective in existential crisis hunting down satanic child molestation gangs in the dark swamps of America like he did in the brilliant True Detective, I don’t know what the fuck he’s doing here as a singing koala bear.

Sing has predictable jokes and obvious set ups and while they have the entire range of the animal world to draw from, every single one of them seem to be white. Which after watching Moana became the obvious difference. Moana, despite being cast by Pacific Islanders and Maori manages to be completely inclusive, Sing on the other hand manages to be about as inclusive as your average Trump rally.

If you have the choice, watch Moana. It’s a healthy 5 vege for the mind movie, Sing is a McDonalds Happy meal.