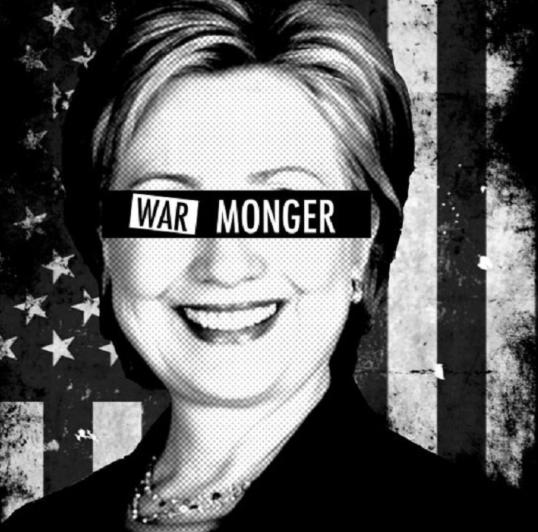 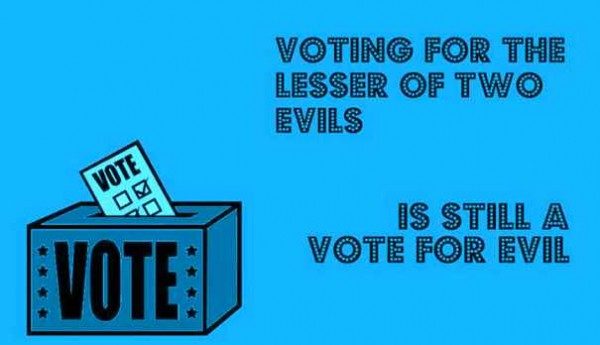 Here’s how I see it. 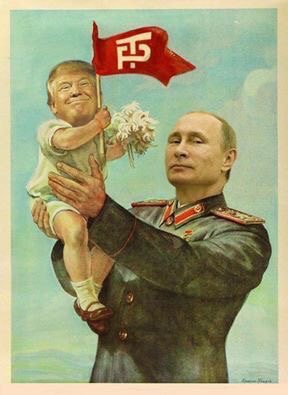 The one thing we can say about Donald Trump is that he’s almost as bad an abuser of women as Bill Clinton was (Donald has been accused of sexual assault, Bill has been accused of rape) . His ‘grab the pussy’ comment, his sexism, his racism, his anti-intellectualism – he’s the perfect assembly of every Republican lie and every worst element of capitalist pop culture you could think of.

And the wrestling fans and Nascar Dads love him for it.

Kruger argues that Trump supporters aren’t poor but are racist, while that type of elite snobbery is exactly why Brexit caught so many by surprise, Kruger has a point that poverty isn’t the driver, but he misses the point that those earning 70 000 a year are angry because they believe they should be earning far more. Trump feeds on their anger that they feel they deserve more, Kruger reads that as racism.

I think sexism is a bigger fuel for Trump than racism. The naked hatred of women is medieval and in the end is Trump’s only chance of success. 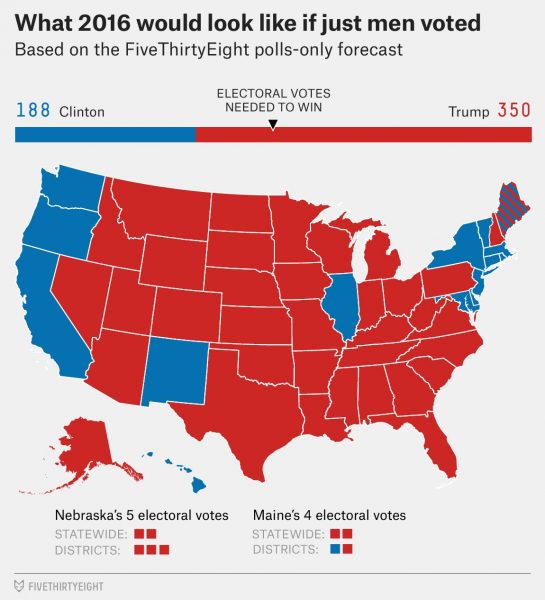 I loath Trump and everything for which he stands, but his brittle vanity and endless fury mimic the lost self esteem of millions of Americans whose aspirations have been bullied and lost by a political process more interested in representing their corporate masters than the voters. Trump and his rise are a symptom of a deeper rot at the heart of the American soul.

Trump is the logical extension of the worst of America.

…Trump terrifies us because he is the real face of the real America. It’s toxic masculinity, it’s narcissism, it’s misogyny, it’s wealth worship. Part of the disgust he generates is the recoil in horror at other American’s seeing their own nations traits in such obvious assembly.

He will blunder into a war within 6 months if he wins.

Luckily for Clinton, Trump’s grotesque commentary has eclipsed much of the worst parts of Wikileaks…

It is fortunate for Saudi Arabia and Qatar that the furore over the sexual antics of Donald Trump is preventing much attention being given to the latest batch of leaked emails to and from Hillary Clinton. Most fascinating of these is what reads like a US State Department memo, dated 17 August 2014, on the appropriate US response to the rapid advance of Isis forces, which were then sweeping through northern Iraq and eastern Syria.

At the time, the US government was not admitting that Saudi Arabia and its Sunni allies were supporting Isis and al-Qaeda-type movements. But in the leaked memo, which says that it draws on “western intelligence, US intelligence and sources in the region” there is no ambivalence about who is backing Isis, which at the time of writing was butchering and raping Yazidi villagers and slaughtering captured Iraqi and Syrian soldiers.

The memo says: “We need to use our diplomatic and more traditional intelligence assets to bring pressure on the governments of Qatar and Saudi Arabia, which are providing clandestine financial and logistic support to Isis and other radical groups in the region.” This was evidently received wisdom in the upper ranks of the US government, but never openly admitted because to it was held that to antagonise Saudi Arabia, the Gulf monarchies, Turkey and Pakistan would fatally undermine US power in the Middle East and South Asia.

…Hillary Clinton is a paid up member of the Military Industrial Complex. She sings sweet songs of freedom and democracy, but she is a stooge to a much deeper, much more dangerous America than Trump stands for. Pilger makes the case…

The danger to the rest of us is not Trump, but Hillary Clinton. She is no maverick. She embodies the resilience and violence of a system whose vaunted “exceptionalism” is totalitarian with an occasional liberal face.

As presidential election day draws near, Clinton will be hailed as the first female president, regardless of her crimes and lies – just as Barack Obama was lauded as the first black president and liberals swallowed his nonsense about “hope”. And the drool goes on.

Described by the Guardian columnist Owen Jones as “funny, charming, with a coolness that eludes practically every other politician”, Obama the other day sent drones to slaughter 150 people in Somalia. He kills people usually on Tuesdays, according to the New York Times, when he is handed a list of candidates for death by drone. So cool.

In the 2008 presidential campaign, Hillary Clinton threatened to “totally obliterate” Iran with nuclear weapons. As Secretary of State under Obama, she participated in the overthrow of the democratic government of Honduras. Her contribution to the destruction of Libya in 2011 was almost gleeful. When the Libyan leader, Colonel Gaddafi, was publicly sodomised with a knife – a murder made possible by American logistics – Clinton gloated over his death: “We came, we saw, he died.”

One of Clinton’s closest allies is Madeleine Albright, the former Secretary of State, who has attacked young women for not supporting “Hillary”. This is the same Madeleine Albright who infamously celebrated on TV the death of half a million Iraqi children as “worth it”.

Among Clinton’s biggest backers are the Israel lobby and the arms companies that fuel the violence in the Middle East. She and her husband have received a fortune from Wall Street. And yet, she is about to be ordained the women’s candidate, to see off the evil Trump, the official demon. Her supporters include distinguished feminists: the likes of Gloria Steinem in the US and Anne Summers in Australia.

…beyond all the sisterhood and the standing up for the self-esteem of little girls is a war monger who  will escalate Obama’s wars. The self esteem of middle class women doesn’t really compare when you are blowing up families. 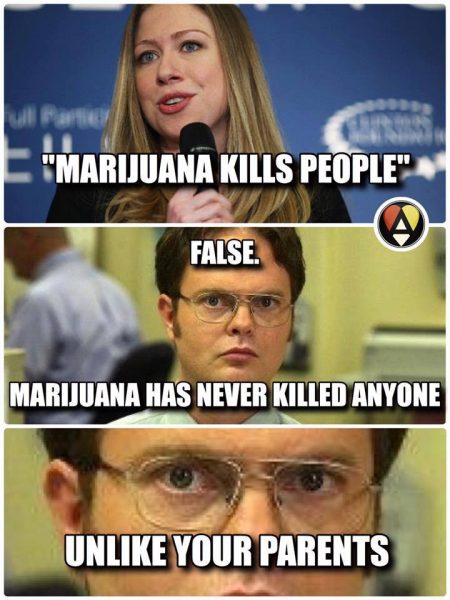 In the 16-minute video, Democratic operatives are caught out describing how paid agents “infiltrate” to stage fake grassroots protests to create a sense of “anarchy” at Donald Trump events.

The agents notably lay claim to the violent Chicago protests in March, which forced Trump to cancel his rally and left two police officers seriously injured.

…if the Republicans had been caught staging violence at Democrat rallies it would lead every news item for a week, Trump says something distasteful and that becomes more important than political corruption.

If Hillary wins, she’s already planned which countries she will be going to war with.

Trump has unleashed the deepest conspiracy theories of the Right while Clinton has choked off any real reform from the Left. Both are terrible candidates, both don’t deserve to lead America.

In this election, everyone loses. Voting for the lesser of two evils is still voting for evil