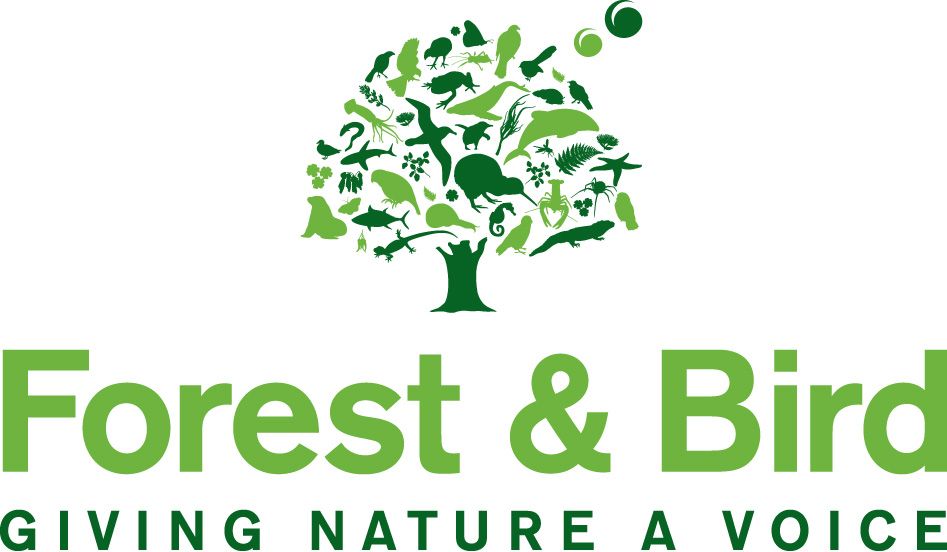 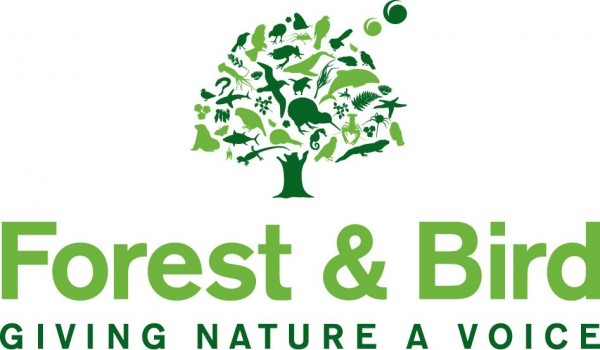 The Government is failing to protect our oceans by not including our Exclusive Economic Zone (EEZ) in its Marine Protected Areas Act discussion document released today.
Forest & Bird Marine advocate Anton van Helden says we have been waiting nearly 15 years for this document and it’s incredible that the Government has failed to include the EEZ, choosing instead to only deal with our Territorial Sea, a mere 4% of our seas.

Forest & Bird has consistently called for legislation that delivers a meaningful representative network of marine reserves and protections that include New Zealand’s EEZ and not just the 12 nautical mile limit of our Territorial Sea as proposed in this paper.

“Numerous species of fish, sea-birds and marine mammals forage and live all or parts of their lives outside our Territorial Sea. Penguins, whales and dolphins don’t understand these boundaries! Some extraordinary and unique habitats exist only in these deep seas and along with the creatures that live there need certainty of protection. The only certainty offered in this document is to the oil, gas and mineral industries.”

Mr van Helden says the Government is failing in its stated purpose of the document to provide integrated marine protected areas, and is missing the opportunity to give certainty for protection across our whole ocean space.

“This may be the one chance in our lifetimes to create legislation that gives certainty for the protection of our oceans, let’s ensure the Government gets it right,” said Mr van Helden.

Forest & Bird is calling for every New Zealander concerned about the future of our oceans, and the species that live within them, to make a submission to the government urging that the EEZ be included in the document.

Submissions close at 5.00pm on 11 March 2016. The discussion document and information on how to make a submission can be found by clicking on this link: http://www.mfe.govt.nz/consultation/mpa