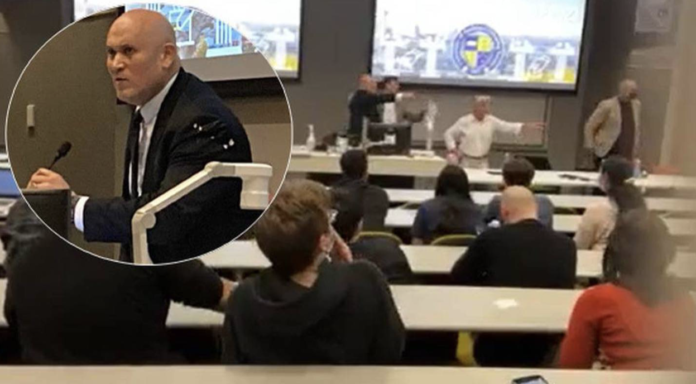 This political circus freak show lurches from bizarre to insane with an ‘Ecoterrorist‘ egging the New Conservative Party co-leader Ted Johnston at an Auckland University debate.

Hilariously the Ecoterrorist admits the egging was originally for Leo Molloy, but on just seeing that morally sanctimonious religious fuckwit stand and deliver, they just had to throw the eggs at him instead.

There’s a political poetry in that, and who can blame the Ecoterrorist? Anytime any of us hear Ted speak we want to egg him as well. A perfectly normal human response to hearing mangled right wing Christian dogma masquerading as democratic interaction.

The most embarrassing insight to the website prank pulled on Efeso by a Young Nat is that the site has been up for 6 months and Efeso’s team are only just finding out about this now?

2 – Politics 101, get all the websites before you announce!

If I’ve said it once, I’ve said it a thousand bloody times, if Efeso loses, there needs to be an enormous amount of scrutiny on what actual Machine was there for his campaign?

Finally, this bullshit poll by Wayne Brown is so desperate, how on earth can his Political Consultants send him invoices?

Yes, that’s exactly what they mean, they set the Poll up to take into concerns the narrowest field of voters that Wayne Brown appeals to, over 50 year old rich guys.

That’s the best his political advisers could come up with? A poll so rigged it makes Putin look loved?

So what did this rigged poll that benefits Wayne the most say? He’s 12%? Even in his own rigged poll he can’t beat Leo Molloy?

It’s good Efeso had 16% because his younger, browner, poorer voters are notoriously difficult to get to the ballot box, so he needs big run ups here.

The most interesting part of Wayne’s ridiculous Poll is the 45% who don’t know.

The political circus freak show that is the Auckland Mayoralty Race lumbers on through until October.

Amazingly it’s utterly open as to who will win. 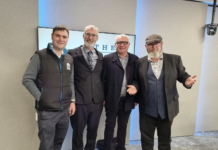 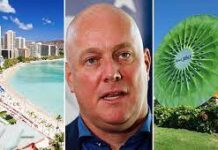 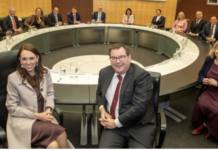