I think this is pre-deplatforming?

NZME are clearly panicked that they have lost so much political influence through their lack of columnists but the issue is NZME keeps putting them all behind their paywall.

The Daily Blog has a larger readership than the Herald Paywall!

So some kid, I’m assuming they are a kid, has been tasked by NZME with going and getting some left wing columnists and have instead stumbled on the toxically woke nest. The reason I think it’s a kid who has been sent out to do this, is because only the most naive child would hire toxically woke people and not think they would have those toxically woke columnists turn on them at some stage in the future.

Give them a platform to then turn around and deplatform your platform? Only a Millennial out of grad school couldn’t see that.

It also sets up the crazy situation that when NZME finally does launch with whatever new columnists they have, people will attack them for agreeing to write when all these others have refused.

The minefield of deplatforming and woke cancelation is playing out here and it’s glorious to watch. 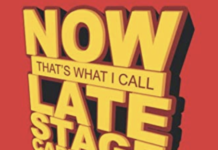 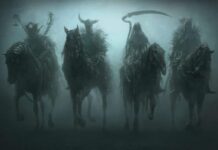 Covid, Measles & Foot and Mouth disease? Is 2022 the Winter of Plague? 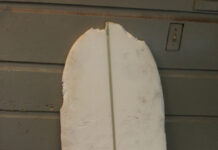