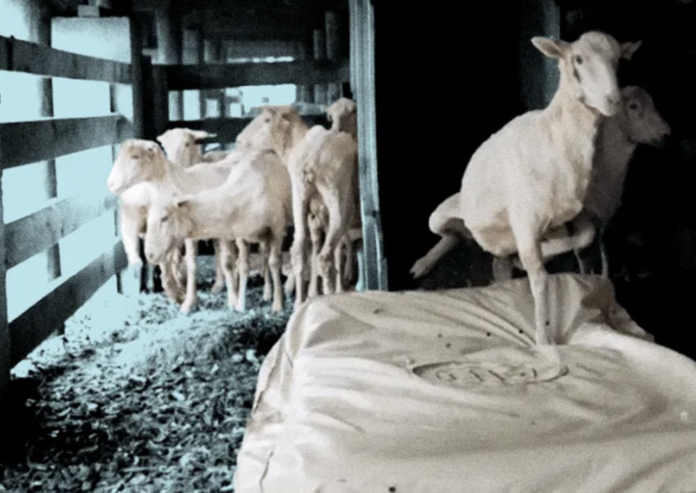 As someone who likes to credit myself with the wide spread use of the word ‘woke’ as a term aimed at identity politics activists in NZ, I’m sorry to tell you all that you are using the word wrong.

“Wokeness has invaded Country Calendar. Switched over to Family Guy after three minutes,”

That virtue-signalling-middle-class-micro-aggression-policing-identifiably-Green-Party-militant-bike-riding-vegan-condescending-supporting-pronoun-Spinoff-subscriber in your social media feed screaming endlessly at you in the ubiquitous world of social media certainly thinks they are shouting truth to power, unfortunately it all ends up as a cacophony of self righteous struggle session outrage olympics alienating the vast chunk of voters who just want to know how they are paying for the roof over their heads and the food on their tables.

Your anger is at rich pricks having the wealth to sell their virtue signals and enjoying the privilege of it while you guiltily survey your own cost driven brutality of animal husbandry.

Just wanted to pop on in and help explain you are using my term wrong and unpack your fury in a reflective way.

You are angry at rich prick privilege, not identity politics activists. 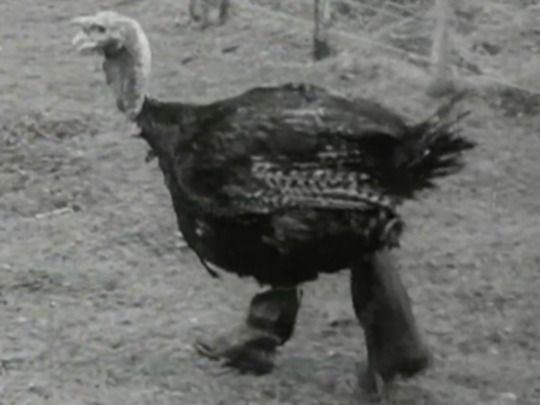 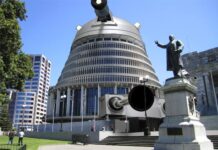 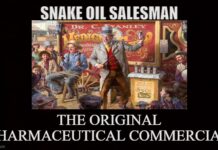 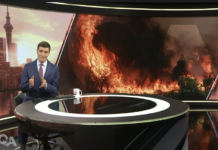