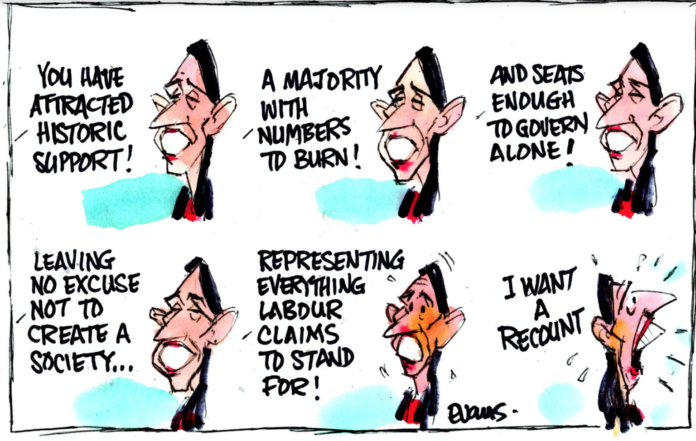 You are NEVER allowed to challenge the neoliberal experiment in NZ.

Our corporate led media and their Public Broadcasting quislings are there to enforce the fundamental lie of NZInc, that cut throat free market neoliberalism supersedes all else and that regulation is the filthy abortion of a stillborn egalitarianism that once held pretensions upon these far flung shores.

NZInc has become an interwoven tapestry of parochial self interest and corporate malfeasance, a warren of monopolies and duopolies endlessly molesting NZ for tino rangatiratanga rentals.

Right now the Australian Banks are exploiting billions annually from our us.

Right now the wealthy manipulate regulations to exploit our dependence upon them.

Right now the politicians and public service manipulate legislation in order to give vast sums of public money to private interests and pretend that’s due process.

Right now the shopping Duopoly is milking a million per day in profits from hungry desperate NZers.

John Key sold 49% of our Hydro power using taxpayer sweeteners that triggered Māori water claims and created a $400million irrigation slush fund to Dairy intensify the South Island. Not only did he rob NZ of our hydro assets, his privatisation damaged our climate for private interests that left us geopolitically exposed to China.

This never ending molestation of the egalitarian pillars of our society has created the neoliberal wasteland of vulnerable people as ‘clients’ and a public service managerial class more focused on micro aggression policing contracts than doing the mahi.

We are not allowed to challenge the neoliberal dystopia that NZ has become despite its failure being everywhere all at once.

Housing: A combination of record house prices and the limited further potential for growth makes this year the worst for first-home buyers since 1957, new research by economics consultancy Infometrics has found.

…The danger of woke middle class identity politics replacing class left analysis is that the politics devolve into a micro aggression deplatforming campaign that alienates rather than builds solidarity against free market capitalism.

The true demarcation of power in a democratic capitalist state is the 1% richest + their 9% enablers Vs the 90% rest of us.

The minefield of social justice and its never ending pure temple deplatforming of everything that triggers it will only drive people further from the Left in an intense economic downturn because you can’t eat virtue signalling aesthetics.

We need a new taxation and regulation model to stop the neoliberal rot. We need to remove the yoke of taxation from the 90% and reset it to the 10% richest.

Unfortunately the Left are culturally too busy micro aggression policing everyone under the rules of the new woke dogma while the Right are silently harvesting that alienation for more neoliberal exploitation.

A Left Yin and Right Yang of petty spite and broad malice locked in a death spiral on a melting planet.

We either attack the economic settings of this madness now and fight to retain our egalitarianism or we are doomed to live in the shadow of its greed.

We need to be kinder to individuals and crueller to corporations. 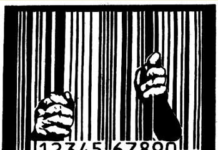 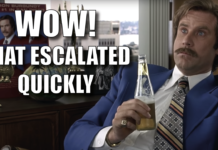 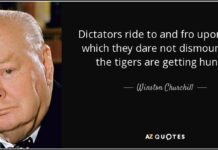