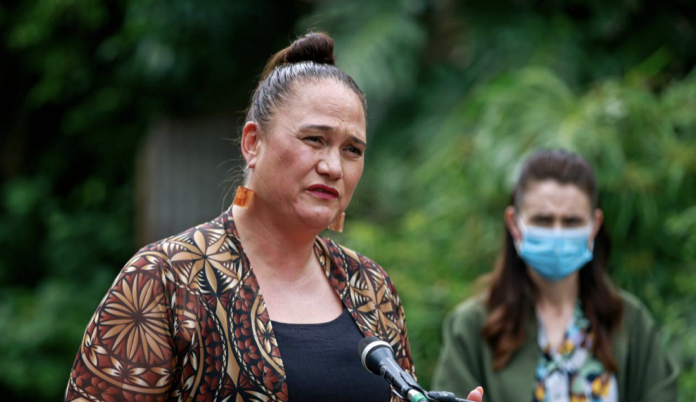 Labour is defending plans to overhaul oversight of Oranga Tamariki despite the vast majority of submitters, many of them state care “survivors”, and every other political party opposing them.

Let’s be very clear why Labour are bewilderingly amputating the Children’s Commissioners oversight of Oranga Tamariki by folding it into ERO (Education Review Office).

It’s because Labour are cowards when it comes to taking on the Wellington Bureaucracy!

As The Daily Blog has been pointing out for months since this was mooted, the State want the Children’s Commissioner amputated from oversight because it’s currently juggling the horrific Abuse in State Care inquiry which is highlighting the despicable tactics MSD used to discredit those they abused.

The sheer scope and scale of abuse by the State must be urgently smothered in an ocean of faceless bureaucracy so no one who was responsible in making these decisions can ever be held accountable.

Oranga Tamariki is a neoliberal experiment in welfare who justify their expense by arguing early intervention saves the State downstream costs so using Big Data algorithms can predict which troubled child will cost us more.

To ensure their arses are covered, the Wellington Bureaucracy want oversight removed from the Children’s Commissioner, because they are actually independent, and hidden inside the Education Review Office, the same Education Review Office that didn’t note all that sexual abuse at Dilworth over the decades they were reviewing Dilworth.

Meanwhile vulnerable children are being hurt right now by a system that refers to them as ‘clients’.

This whole stinking neoliberal experiment in Welfare should be smashed to bits by Labour, not fucking protected or enabled!

Carmel Sepuloni is the most useless Minister and if she remains in place after the final Cabinet reshuffle before the election, I can’t vote Labour. 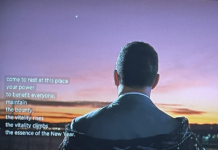 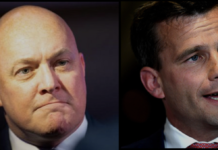 The 10 things that happen if National/ACT win 2023 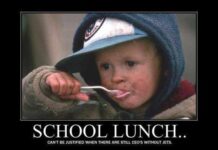 How we urgently save a lost generation to truancy