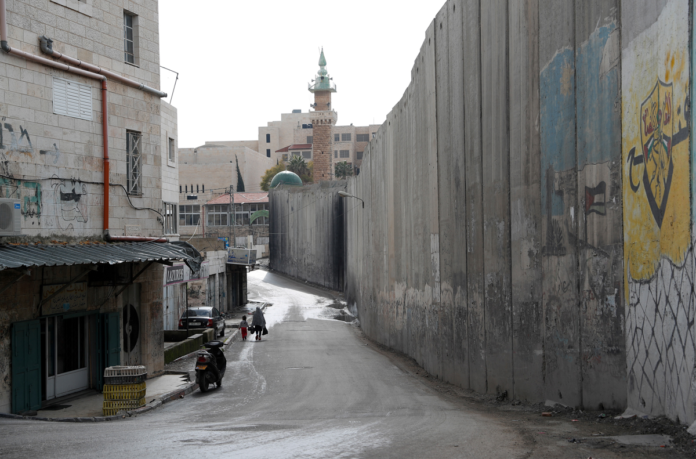 On 7 June, a report published by the UN, human rights council group declared that: “Ending the continued Israeli occupation and discrimination against Palestinians is essential to stopping the conflict and halting the persistent cycle of violence . . .” Our politicians and the news media should take notice also of the UN Human Rights Commission’s warning of a ‘culture of impunity’ “fuelling instability and protraction of conflict”. Israel benefits from non-recognition of the asymmetrical nature of the conflict and the reality of one immensely militarily-powerful State occupying the land of another people. The report (A/HRC/50/21) is to be presented to the 50th session of the Human Rights Council on 13 June.

The ‘Jerusalem Day’ march, at the end of May, saw tens of thousands of fanatical Israeli Zionists marching through the Damascus Gate into the Old City, to celebrate an illegal annexation. Palestinians faced more extreme assaults, both physical and verbal, with Israeli settlers chanting ‘death to Arabs’, among other threats. Before the march, Israeli police began forcing Palestinian non-residents out of the Old City and preventing all Palestinians from entering. Mainstream news media reporting of the event was selective and evasive. A BBC TV reporter, Yolande Knell, informed viewers of it in this way, by saying “usually at this time of day there will be plenty of Palestinians milling around. Israeli Police have cleared them away.” In one instance, the BBC, facing criticism, admitted that it had made what it called “an editorial error” in its removal of Israelis chanting “Death to Arabs” from an online article. The broadcaster did reinstate the abuse later, following complaints. Imagine any other state-approved celebration, with people shouting instead, “death to Jews” that would not, quite-rightly, result in headline news-media coverage!

Israel is driven by Zionist imperialism that lays claim to land beyond its internationally-recognised borders. As the Jerusalem Post notes: “On Jerusalem Day, it is impossible to catch a view of the capital without an Israeli flag in sight. Whether they are draped over those on their way to the march, hoisted from lamp posts and buildings across the city or attached to car windows, blue and white is everywhere.” The Israeli newspaper summed up Israel’s arrogant disregard for Palestinian rights by quoting a Jerusalem Day marcher saying: “It is important to show everyone that we are marching on Jewish land, which belongs to the Jews and no one else.”

Jerusalem Day reflects Israel’s so-called 1980 ‘Jerusalem Law’, which declares that: “Jerusalem, complete and united, is the capital of Israel.” In the same year, the UN Security Council passed Resolution 478, declaring Israel’s ‘law’ “null and void”. The illegal Israeli annexation of East Jerusalem violates several principles of international law which affirm that military occupation of land beyond a state’s borders does not afford sovereignty over it. Eighty-five per cent of Israel’s ‘separation barrier’ stands on, and occupies, Palestinian land. Its 422 miles of intricate land-grabbing twists and turns render it more than twice as long as the 199 miles-long Green Line. The land-grabbing serves Israel’s settlement policy while Palestinian farmers, with land trapped behind Israel’s barrier, face huge costs due to restrictions of movement. The limitations make harvesting difficult and render the land defenceless against acts of agricultural sabotage, such as the destruction of olive trees by settlers. Palestinian homes trapped behind the barrier leave families vulnerable to Israeli settler terror and intimidation. A Kafr Qasim villager, Hani Amer, explained how “The Israelis told me that I have a choice to make: Either, the wall will be built exactly in the place of my house and I will have to move to the other side of the wall, or they will make our life miserable and we will have to suffer.”

Another month has now begun, with Israel the invader carrying out yet another act of population-control terrorism, on the very first day, by bulldozing Palestinian tent-dwellings in Masafer Yatta. The barbarity of this action is compounded by the fact that the destruction was aimed at families in the villages of al-Markaz and Fakhit, whose homes had already been destroyed the month before. While the news media and Western politicians remain largely quiet, dozens of Democrat senators and Congress people in the United States have set an example of concern by signing a letter, calling on President Joe Biden to oppose these violations of human rights.

On 5 June, a United Nations organisation, OCHA, published an alert for the imminent threat of home demolitions in the East Jerusalem neighbourhood of Silwan. Thirty-two adults and forty-two children face forcible eviction. The Israeli invader’s military Occupation imposes a dictatorial regime of population-control that denies human rights. The people are forced to acquire Israeli-issued building permits which are, of course, almost impossible to obtain. Already this year, 300 Palestinian buildings have either been destroyed or had possession seized, in the whole of the West Bank, including East Jerusalem. There is more information available on this state-sponsored vandalism, dating back to 2009. An independent commission of inquiry, set up by the UN Human Rights Council, notes that Israel has been “acting to alter the demography through the maintenance of a repressive environment for Palestinians and a favourable environment for Israeli settlers.”

The Public Committee Against Torture in Israel has referred its own country to the International Criminal Court (ICC) after concluding that Israel is “not interested and unable to stop the use of torture against Palestinians”. Israel’s population-control policy is intended to generate despair – yet despite news media silence and the shallowness of politicians, the remarkable courage and unity of Palestinian resistance has drawn global recognition and understanding. World support for defunding apartheid and military occupation through BDS is growing. 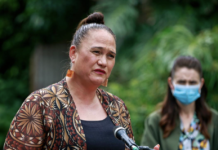 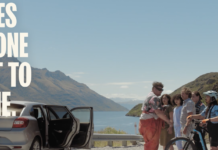 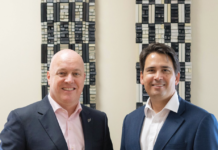