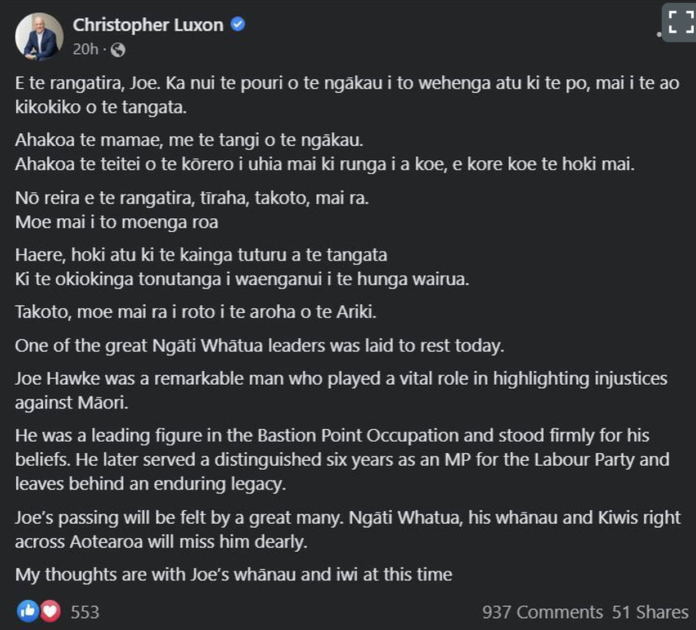 A Facebook tribute from Christopher Luxon mostly in Māori and dedicated to the late Joe Hawke has earned the National leader a backlash from disgruntled social media users, resulting in a tirade of anti-Māori, anti-te reo and full-blown conspiracy theorist racist remarks.

Luxon’s post started with a Māori tribute to Hawke and then an English part, which showed an appreciation for Hawke’s life and his work.

…it is righteous that Luxon is making the attempt. A simple message of respect in Te Reo to a legend like Joe Hawk is the absolutely appropriate response by the Leader of a major NZ political Party, especially in light of National’s role in the conflict at Nation Point, but look at the vile racist bullshit National Party voters vomited up…

The post was met by a large number of commenters objecting to the use of te reo Māori to remember a Māori leader who fought for Māori rights.

Maurice Fletcher said: “Really? Chris why are you also trying to placate the minority by talking Māori? Joe Hawke was not in any way great to a lot of New Zealanders.”

Craig Stace said: “Stop talking and pandering to a minority, you just lost my vote.”

Cheryl McGinness said: “Please – English only – perhaps this once it is ok.”

…let me see if I can get this completely straight.

Almost 50 years ago, National had Māori dragged from Bastion Point, the leader of that movement dies, the current National Party leader marks his passing with a Facebook post in te reo and National Party supporters lose their shit because he wrote in Māori?

What can one actually say?

I roll my eyes at the extremes of woke dogma with the best of them, but then there is just basic garden variety bigotry that really has no place in a modern world.

Always trust National Party voters to accidentally show you who they really are. 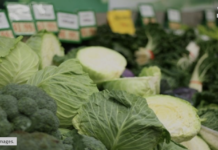 Waatea News Column: Why Māori Party GST off food policy is so important for all Kiwis 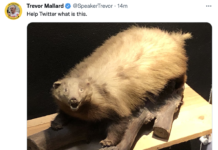