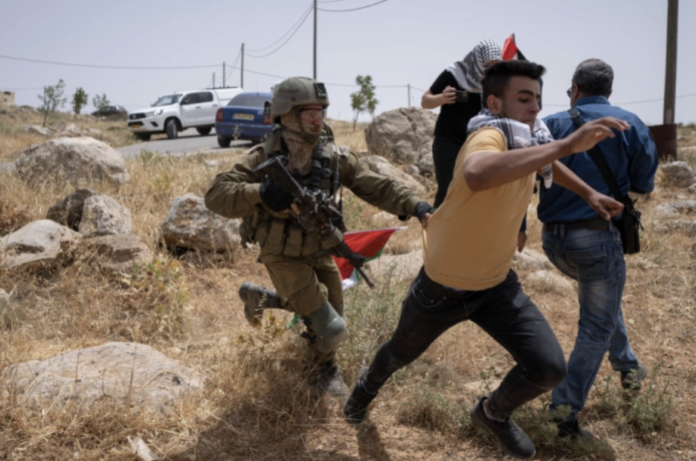 Israel’s racist apartheid regime rolls on with plans for the largest forced removal of Palestinians since 1967.

We’ve written to Nanaia Mahuta about this but the letters go straight to foreign affairs officials who write replies to us by selecting from a fruit salad of stock phrases which are a betrayal of the Palestinian people.

Probably the minister will read the letter here on the Daily Blog first. Here it is:

Israel is planning its largest ethnic cleansing operation against Palestinians since 1967 with an Israeli High Court ruling paving the way for the forced removal of 1,200 Palestinian residents from Masafer Yatta.

This mass eviction of Palestinians has been described by United Nations human rights experts as a breach of international humanitarian and human rights law.

The pretext for the forced removal of these Palestinians, including 500 children, is that the Israeli military want to use the land for military training despite the vast areas of Israel which are virtually uninhabited after former ethnic cleansing operations. This is simply an excuse for this rapacious apartheid regime to intensify its marginalization and oppression of Palestinians.

UN human rights experts have appealed to the international community to act. That means us.

“The international community must not become complicit to this serious violation of international humanitarian and humanitarian laws by remaining silent: it must exert available diplomatic, political and economic measures prescribed by the UN Charter to bring Israeli violations to a halt,” said the experts.

If 1,200 Jews anywhere in the world were being forcibly removed from their land your government would, quite rightly, speak out loudly in condemnation. You would describe it as anti-semitic and would take action to sanction those responsible.

We expect your government to do the same in the case of the racist persecution of Palestinians as is taking place in Masafer Yatta.

Along with this imminent eviction, the Israeli apartheid regime last week announced its approval for the building of over 4,000 more homes in illegal Israeli settlements on Palestinian land.

We urge you to act now and not leave these two critical issues to foreign affairs officials who seem to have hypocrisy hard-baked into their responses to human rights abuses.

Please respond quickly to this letter so we know where we stand and in your response please state clearly that you have read this letter rather than just the reply prepared for you. 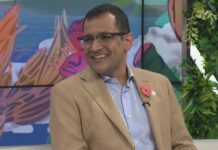 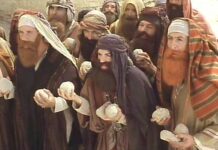 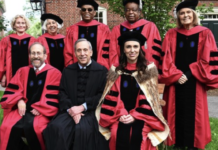