Budget 2022: The big, hybrid public broadcaster will be funded directly for local commissioning, sources have told The Spinoff. That means a shrunken NZ on Air, and a seismic change in our public media funding model, writes Duncan Greive.

..now, I would have thought that RNZ and TVNZ having the capacity to once again start directly commissioning their own in-house production would be given a standing ovation because that’s what a true public broadcaster requires, its own capacity to create programming, yet here Duncan is screaming wolf.

Which sounds a tad shrill and self interested if you ask me.

Doesn’t this mean NZ on Air has less money to give the Spinoff?

The shriller Duncan gets, the more likely there’s less for him.

Currently, The Working Group podcast, which has no NZ on Air money at all is currently out rating Duncan’s Above the Fold podcast in the All News category despite Above the Fold drowning in creamy public money on the Spinoff. 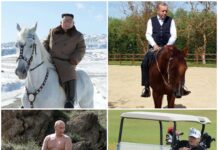 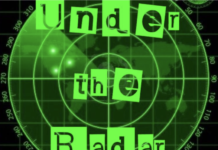 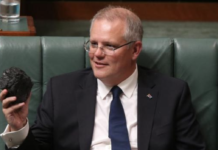 Australian election wipes away an arsehole – still pretty crap though