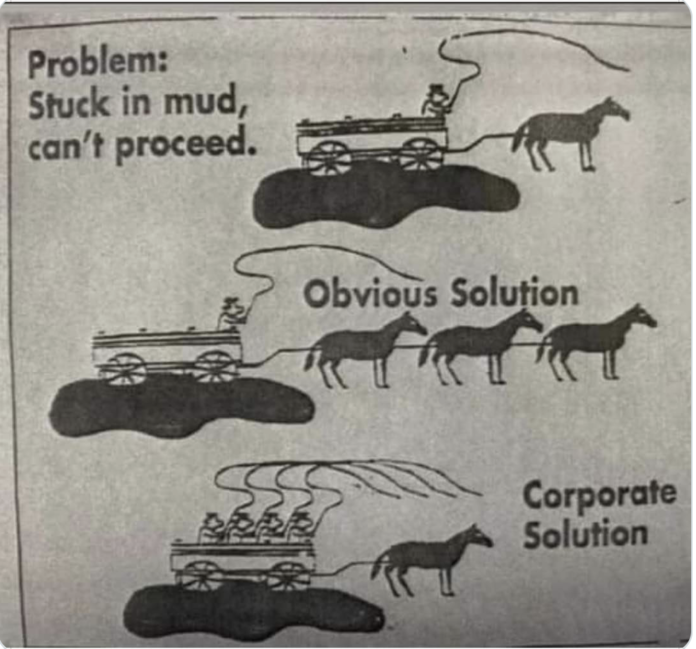 It seems some in the mainstream media are realising that economic carnage is looming.

By taking Crown assets like the NZ Super Fund, and liabilities like the debt held by Kainga Ora, Grant has managed to leverage our debt ceiling up.

By simply allowing our debt ceiling to grow, Grant manages to continue Government spending without raising taxes while keeping the rainy day money at the ready.

And that is what most commentators are missing.

Robertson is one of the most cautious Minister’s of Finance Labour have ever had, who is always shooting left wing ideas to stop populist left economics from ever spooking Treasury.

His pact with the Wellington Bureaucracy is that he is the trusted pair of hands who won’t ever allow neoliberalism to be challenged beyond the most broad of measurements (the well being budget).

Grant looks like he’s loosening up the purse strings but has zero intention of spending that purse and this is what should be making everyone nervous.

Grant is prepping a higher debt ceiling because he is smart enough to see the looming dangers on the horizon.

The recession in America and Europe is just beginning.

China is becoming more unstable by the passing week.

Grant is raising the debt ceiling not to spend more, he is raising it because he knows what’s coming next.

When a politicians as cautious as Grant is opening the cheque book, we should all be very concerned.

With the looming economic implosion upon us, we need clear guidelines.

3: Include tax debt, student debt and beneficiary debt to be written off if bankruptcy is required.

4: No corporate bail outs. NONE!

5: Continue to fund universal services that save people real money each week: Free Public Transport, free school breakfasts & lunch, 30% stakeholder role in smashing up Supermarket Duopoly to force down prices alongside GST off food and vegetables.

I swear to the little baby Jesus, I’m going to lose my shit if Grant starts bailing banks, speculators and corporations out while ordinary people suffer.

The Left need to be kinder to individuals and crueler to Corporations.

Not to put too fine a point on it… 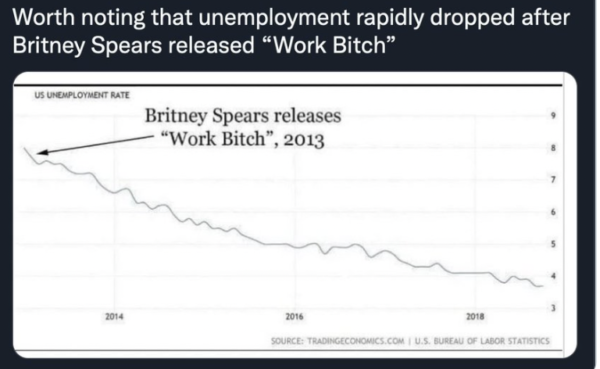 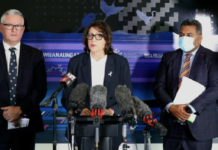 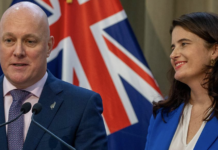