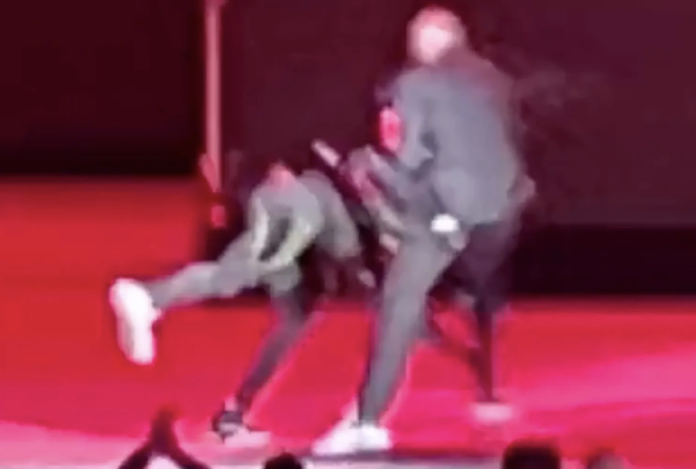 The Los Angeles Police Department told NBC that the man was carrying a replica gun that was able to eject a blade when discharged, though it is unclear if the man tried to use the weapon on Chappelle.

Comedian Chris Rock had taken the stage prior to Chappelle, according to ABC 7, and later came onstage following the incident to joke, “Was that Will Smith?” in reference to the incident at the Oscars in late March when Smith slapped Rock after Rock made a joke about Smith’s wife’s appearance.

Chappelle appeared to momentarily lose composure because of the attack, but later joked about the attacker, saying, “That was a trans man,” according to NPR. The gender identity of the suspect is known as of this report.

The comedian has been criticized in the past for making comments that some LGBTQ+ organizations and critics have considered transphobic and homophobic.

The incident Tuesday evening shocked many audience members, with a BuzzFeed reporter who was in attendance later telling NBC News that everyone in the audience “kind of stood there frozen.”

His intelligence and thoughts on the matrix of capitalism, culture and power has made him effortlessly relevant.

I still consider his TV show as the funniest comedy series ever and challenge anyone to pick an episode and not laugh out loud.

His decision to walk away from the TV industry is still considered one of the bravest moves in Hollywood.

The Netflix specials have given him access to a new generation of fans and once again he has picked fun at the cultural elites including woke cancel culture and the ever militant and toxic Trans-TERF schism.

His excruciatingly funny criticism of woke power dynamics from the perspective of a black man in America is devastating.

“Why was it easier for Caitlin Jenner to change her gender than it was for Cassius Clay to change his name?”, he demands.

His criticisms of the woke, Trans militancy and cancel culture have not been well received by any of that easily triggered community and they have spent the time since by trying to damage his reputation and cancel him.

The tragic story of how the woke hounded a Trans comedian who supported Chappelle to death in his last Netflix special is truly heartbreaking and more evidence if any were needed of how unhinged the social media Lynch mobs have become in their observance of dogma.

That critics are now storming the stage to hurt Chappelle a month after Chris Rock was slapped is a sad indictment of where free speech and comedians having the licence to provoke us has descended to.

We live in fragile and brittle times. 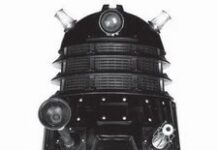 Oh look at that, exactly as TDB predicted, here comes the crypto-Police State & the defaming of pro-Palestine activists 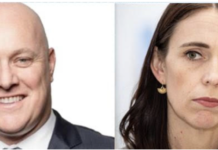